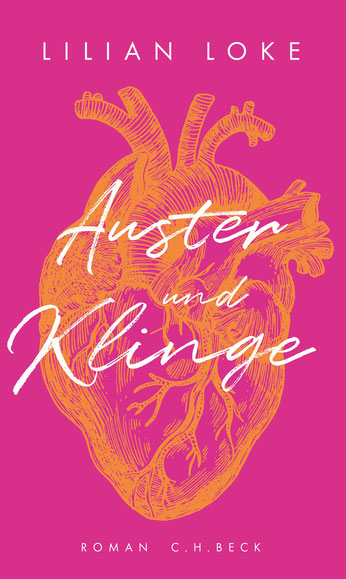 Victor leads a double life – as hotel specialist and burglar. Or at least he was, before being caught and sent to prison for almost two years. After his release, all he wants is a quiet life with his wife and daughter – and an own restaurant.

His new friend Georg also has two identities: as an artist on the one hand and heir of a multi-billion dollar company on the other. But Georg does not go near his inheritance since he hates the barbaric production and working conditions of his family’s slaughterhouse, and also the art business. He wants to make a stand and stir up society with radical art actions, with actions that hurt.

The two man make an arrangement: Victor teaches George how to burgle houses and receives the starting capital for the restaurant he has been longing to open. The plan seems to work out nicely, until George’s actions get out of control …

Virtuosically and with a malicious sense of humour, Loke tells the story of a risky deal in a relentless world.