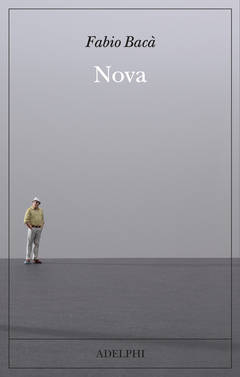 A novel about the most disturbing terror of all – the one hidden in an ordinary life.

Davide’s knowledge of the human brain goes as far as what he learned at university and uses for his job as a neurosurgeon. So far, it has been enough for him to cancel out the vexing background noises and tame threats of his bland life in suburban Lucca, such as his wife’s vegan extremism or the mysterious boomerang that landed out of the blue in his garden.

But somewhere in these placid, familiar sounds there lies a more sinister vibration that the slightest trigger, such as an argument at the traffic lights or a quarrel with a noisy neighbour, threatens to make unbearable.

This is what his new, enigmatic teacher Diego tries to make Davide understand: what counts – and often savagely flames up – is how much of the brain one does not know – or chooses not to know.