A Universe in Extinction 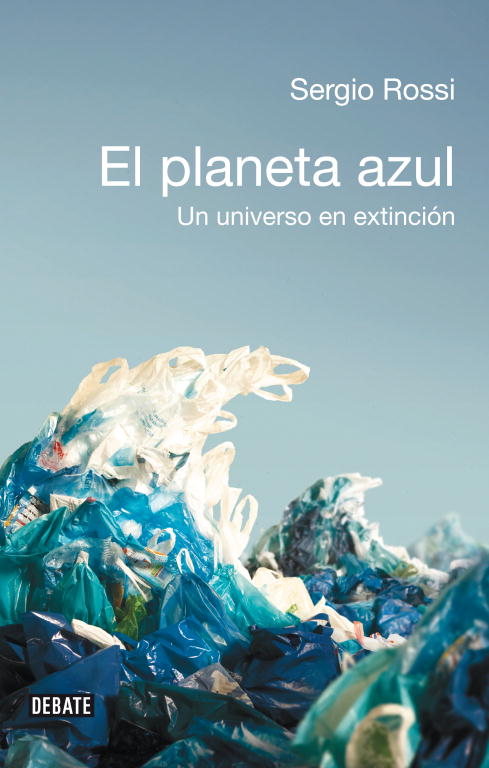 A Universe in Extinction

"If you want a terror book, then read this ... the monster is us." - Sergio Rossi

Are the oceans dying? This is the question that many people have been asking every more insistently. The answer is that none are actually dying, but they are being transformed.

And deeply transformed. The changes that man has brought throughout the planet affect the marine ecosystems more than terrestrial ones. But we have a problem with the oceans, which is that it that it is not easy to see what is happening in them, because they are not our medium.

The disappearance of large consumers (whales, tuna, turtles, seals, swordfish and the like) and a drastic reduction of much of the living structures of the sea bed (reefs, algae prairies and higher plants, deep corals, etc.) has brought on a change of entire ecosystems as they seek a re-equilibrium based more on the abundance of small organisms with accelerated lives.

But there is more besides. Persistent pollution, both chemical and biological, and the uncertain but very sure effects of climate change, may be delivering a final coup de grâce to the oceans as we as a species have known them.

And there is the aggravating factor that we still do not know for sure the true repercussion that these changes may be having on the system as a whole, the functioning of the planet and our own very survival. 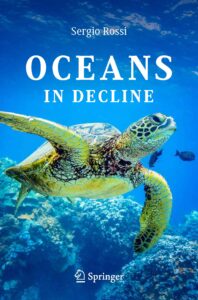 Cover of the English edition at Springer/Nature (2019)