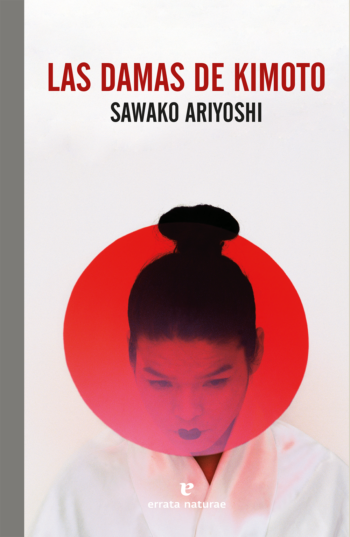 The River Ki (Kinokawa), short and swift and broad like most Japanese rivers, flows into the sea not far south of Osaka. On its journey seaward, it passes through countryside that has long been at the heart of the Japanese tradition. And it flows too past the mountains and the villages, past the dams, ditches and rice fields that provide such a richly textured backdrop to this novel.
Powerful enough to sweep away people on its banks and placid enough to carry along with its flow a sumptuous wedding procession, The River Ki dominates the lives of the people who live in its fertile valley and imparts a vital strength to the three women, mother, daughter and granddaughter, around whom this novel is built. It provides them with the courage to cope, in their different ways, with the unprecedented changes that occurred in Japan between the last years of the last century and the middle of this century.

Sawako Ariyoshi, one of Japan’s most successful modern novelists, describes this social and cultural revolution largely through the eyes of Hana, a woman with the vision and integrity to understand the inevitability of the death of the traditional order in Japan. Ariyoshi writes with a love for detail bound to a broader understanding of the importance of the geographical and biological forces that mold her characters-and the result is a story that flows with all the vitality of The River Ki itself.

French and US edition 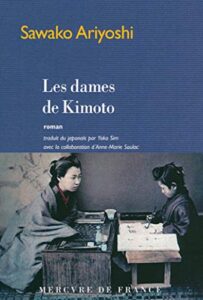 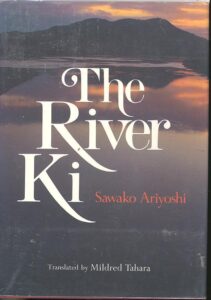