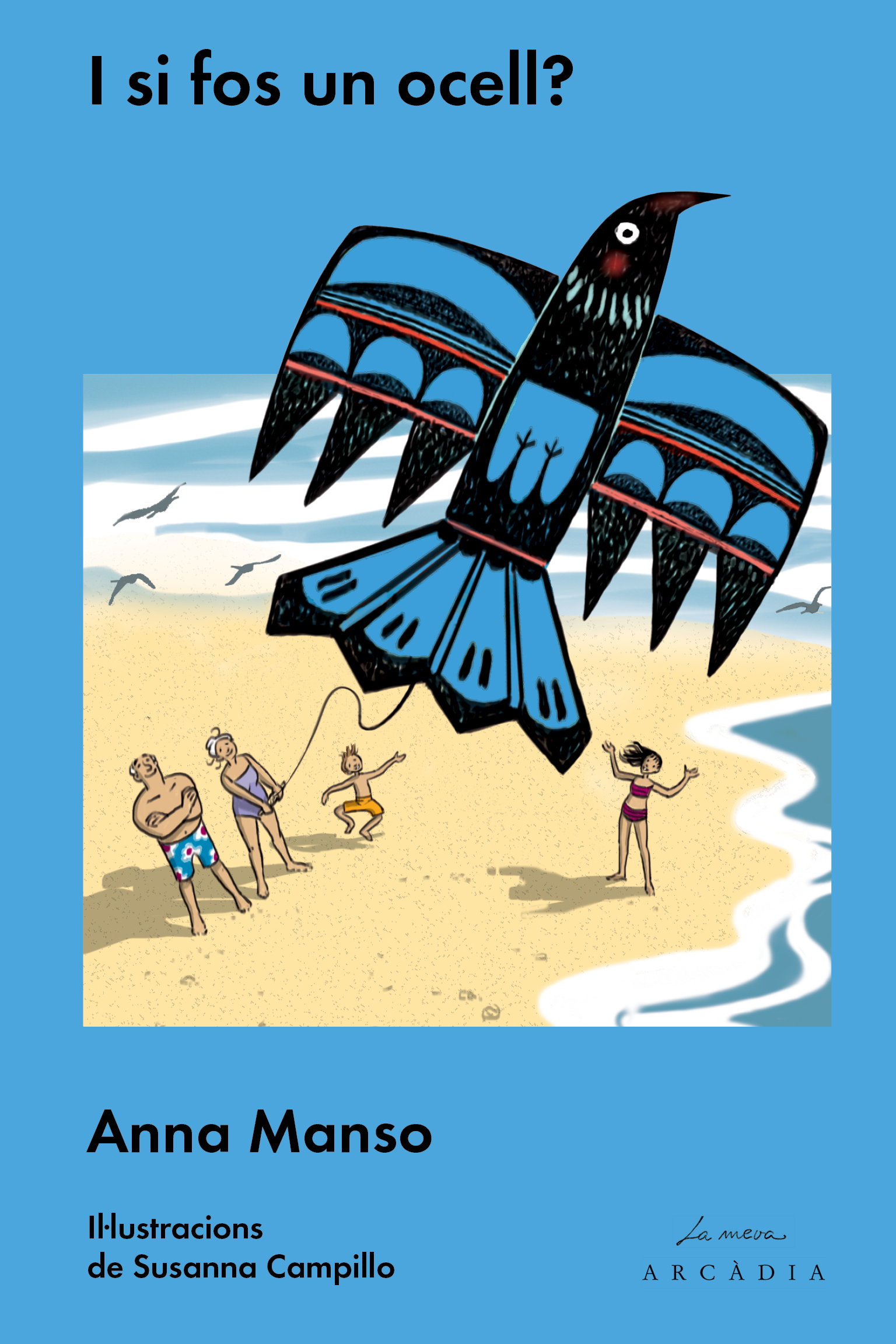 Arnau discovers that his mother is afraid of heights and that because of this she can’t drive. He wants to devise a plan to help her get over this problem which leads him to think up a really crazy idea: perhaps in another life his mother was a bird and now she doesn’t dare take to the air for fear of falling to earth and ending up squashed flat as a pancake.

He needs the family’s complicity to carry out his plan, but both his sister Carol and his father have their own problems to take care of.

Carol is at the height of adolescence: she insists on having a tarantula as a pet to impress her school friends who tease her because she gets good marks.

Their father has had to go to Bilbao for work and he’s dying to get back to Barcelona.

None of this discourages Arnau but rather drives him to continually refine his plan in Paco’s invention workshop.

Despite having bad handwriting and problems to do well at school, when Arnau is in the workshop his imagination doesn’t stop, searching for solutions for everybody, and one day he manages to convince his sister to go with him.

Together they construct a kite equipped with a camera, and film what the beach looks like from the sky – a bird’s eye view.

In the workshop, Carol stops feeling judged and impresses Paco with her English level.

Their mother, now more adventurous, asks them to accompany her on a tour of Barcelona and they go up to the top of the highest places in the city.

It seems like everything is starting to get better until their mother receives a job offer for which a driving licence is indispensable: this terrorizes her!
It’s at this moment when their perseverance is put to the test, and a surprising outcome helps everybody in the family to get what they want, or pretty nearly.