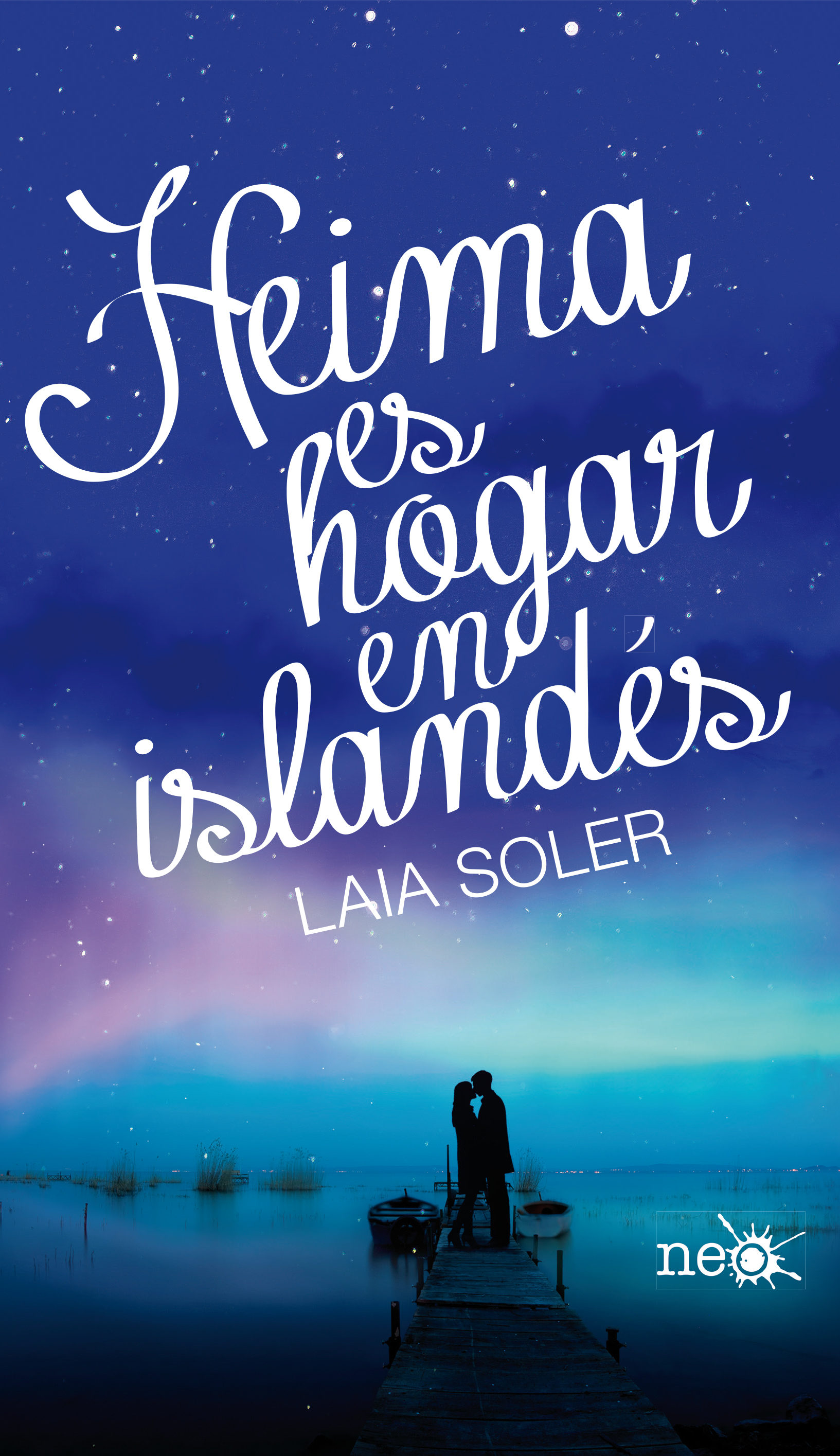 Can you feel at home hundreds of kilometres away from it?

It’s not a lot of fun seeing life in black and white.

Laura has to endure a strange illness that prevents her from appreciating colours, but if life has been grey lately it’s not just because she suffers from achromatopsia. She’s just broken up with her boyfriend and her parents haven’t stopped fighting since their divorce. Because of this, she decides to get away from everything and jumps on the first plane leaving the airport.

Fate takes her to Reykjavik, Iceland. There she meets a nice guy called Orri, who suggests that she set out on a journey around the country with him and his not so nice-friend Guðjon. It might not be the greatest idea, but it’s not like Iceland has a lot of other options for a girl who’s just run away from home.

What Laura would never have been to able to guess is that these Icelanders are hiding a secret, one that even for someone like her is scarcely believable, and that this trip is going to change her forever.

The Days that Tear us Apart