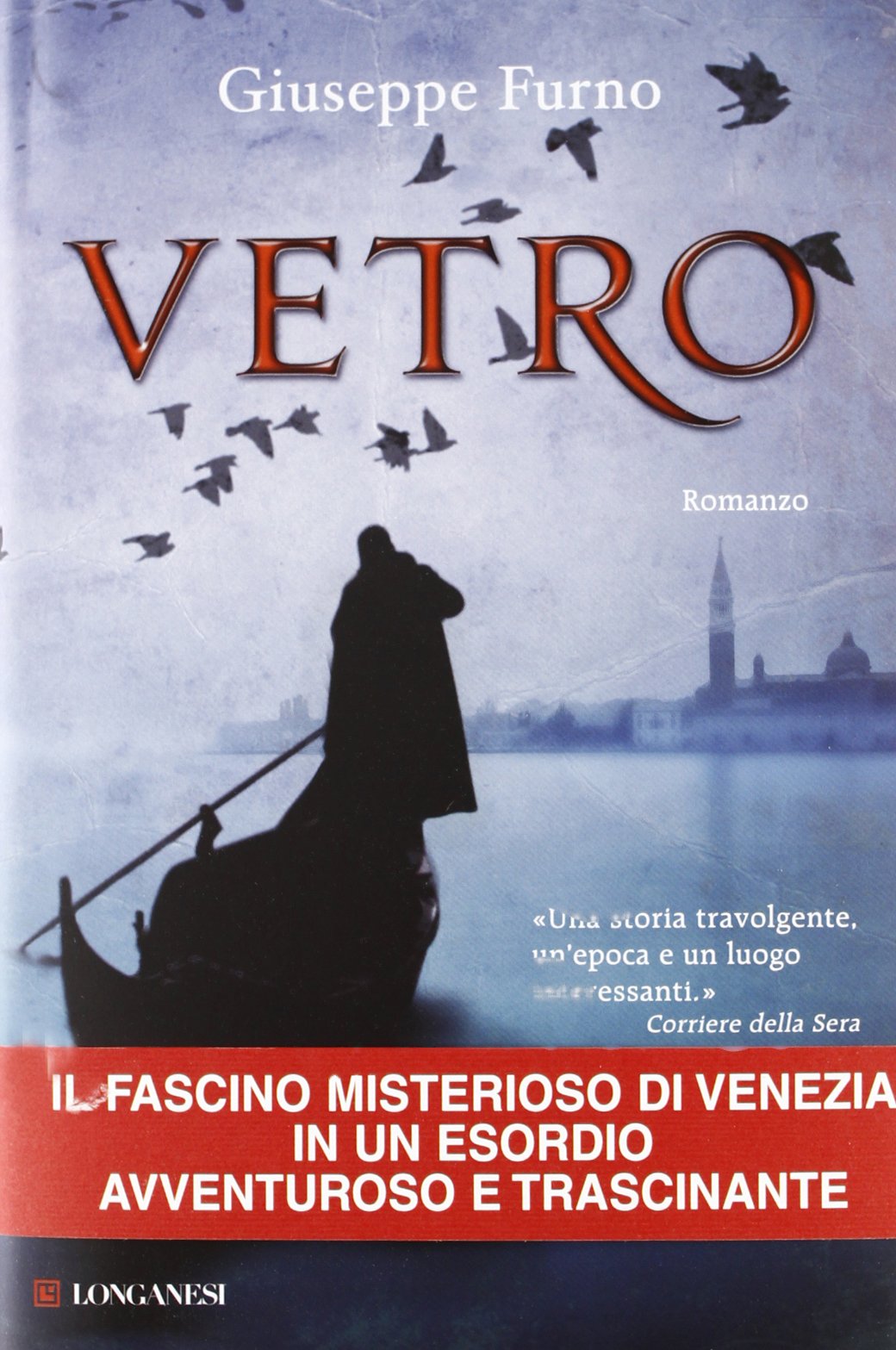 Vetro, like Doctor Zhivago or War and Peace, is a choral novel where you can find war and survival, love and sorrow, and where a passion for history embraces a talent in storytelling making this a thoroughly entertaining read that will appeal to a broad range of readers.

September, 1569. In the middle of the night, the famous Arsenale of Venice goes up in flames, and with it an entire neighbourhood is burned down. The mistery surrounding this historical fact, along with the subsequent build up to the war against the Turks, is the setting in the intricate plot is woven. Vetro is the result of 4-year-long studies on original historical sources. But what is most outstanding is the author’s skill in taking the reader back in time.

Vetro is the story of the official reason behind the Serenissima Republic’s decision to abandon its libertarian and tolerant tradition based on peace as means of guaranteeing the flourishing trade of its City. This is the backdrop against which the main character of the novel, young duty solicitor Andrea Loredan, has to prove the innocence of a young lady accused of murdering his younger brother, to unveil the secret message hidden in the last dying words of a nun to him, and to discover how these two events are tied to the explosion of the Arsenale and to his own personal family history.

Andrea is not just a young idealist but he is also the youngest son of the Doge, and his obstinate search for truth and justice together with his ambiguous political position lead him to be caught up in an intricated sequence of crimes that put his own name and very life at risk. To add even more spice and heartbeat to this story, Andrea has to choose between the love of two women: Taddea, the beautiful aristocrat belonging to a powerful family and approved by his father with whom he is engaged, and Sofia, a poor seamstress whose love will slide him even more into the arms of danger.

Vetro is a big fresco of humanity with all its contradictions, including the role of fate who wriggles its way into history, often determining its course. It is a world which is reminiscent of the paintings by Carpaccio and Lorenzo Lotto. A novel that pays homage to the city of Venice, who ultimately is the real heroine of Vetro as she comes to life in such a tangible way in all of its elements (earth, water, fire, air ) awakening all our senses. 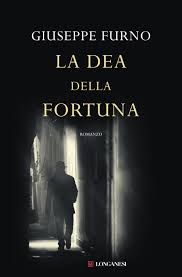