More rights to girls, more freedom for all! 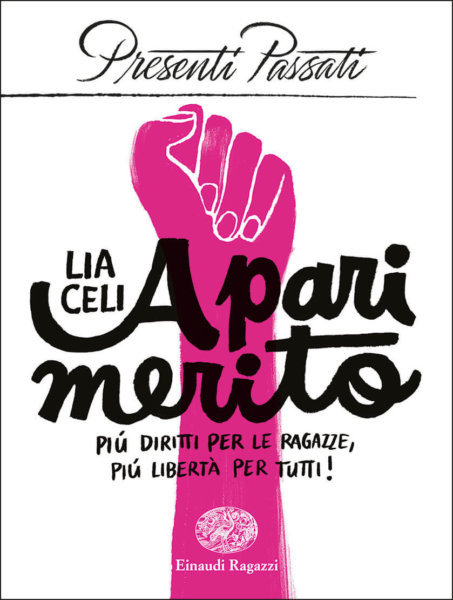 More rights to girls, more freedom for all!

Fulvio and Zoe are very young actors hired in the cast of Equality at waltz tempo, a television drama inspired by the struggles of the suffragettes, the activists who fought for the vote for women in the early twentieth century. Reading the script and rehearsing their scenes, the shy Fulvio and the pugnacious Zoe discover a chapter of history that is never studied at school: feminism, the only non-violent (and successful) revolution of the twentieth century, thanks to which half of the humanity has obtained rights that have always been denied and are now taken for granted. But the two boys also begin to open their eyes to old prejudices and gender disparities that still resist today, even in the troupe of Equality, where women, including the famous leading actress, earn and count less than men.

Between fiction and reality, the two young actors understand that the ending of the feminist epic is not the supremacy of one gender over the other, but the freedom and dignity of both. A happy ending that is not unattainable, if smart and aware girls and boys like Fulvio and Zoe learn to write it together.

This book opens young readers eyes on old prejudice and gender inequality. A story that narrates to adolescents the fights for equality, the feminist movement, the emancipation and the integration.