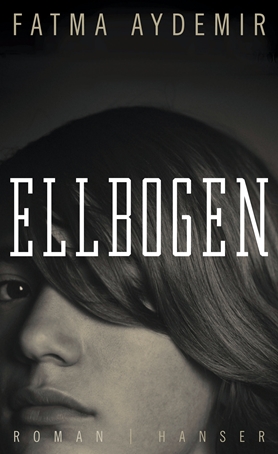 “We need novels like this. To understand the world in which we live.”
-  Jana Hensel

She is seventeen. She was born in Berlin. Her name is Hazal Akgündüz. Hazal is vulnerable and angry, full of energy, useless even at badly paid jobs, and overflowing with hopes and fears. She could be just an ordinary young woman. Except that her parents, who immigrated to Germany from Turkey, feel foreign even to this day. And Hazal commits a fatal error by going in search of her home country.

First, it’s just theft. Then violence. Hazal is sick of waiting for life to happen. She wants to be lose herself and fall in love. Her feelings, which gush to the surface like her breathless narration, are too much even for her. When the police come after Hazal for manslaughter, she flees to Istanbul, a city strained to breaking point and one which she has never visited before.

With warmth and passion, Fatma Aydemir tells the story of one of the many people living between cultures and nations. In the end, you want to help Hazal, to race through the night with her – and you want to know what happens to her and all of us.