Edward – The mistery of Auramala’s king 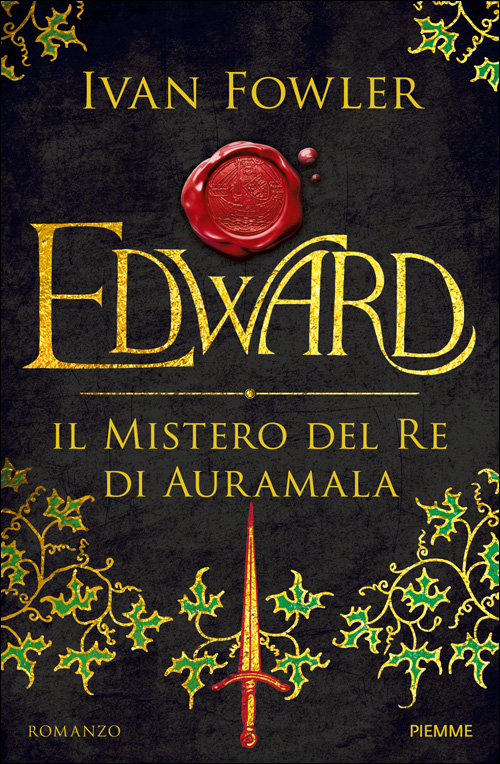 Edward – The mistery of Auramala’s king

A 600-year-old case – A story which is an open challenge to history – The case of the English king who lived and died twice.

The year is 1338. The clash between England and France looks inevitable. Edward III ‘s fleet is armed and ready for war – and apparently the king is wealthy enough to hire the uneatable Genoese fleet.

What really stuns the lords, though, is the arrival at court of Genoa native Niccolò Fieschi, who seems to have the king’s unconditional trust.

Worried about the situation, two lords hire renowned spy Master John Ulham and his apprentice. During their long journey from England to the Flanders, from Avignon to the Oltrepò Pavese, tehy unearth a secret that could knowck the king off his throne.

In a struggle against time and against a ruthless killer who seems to always be one step ahead of them, the two men put their lives on the line to save what is derest to them – the honour of the Crown of England.