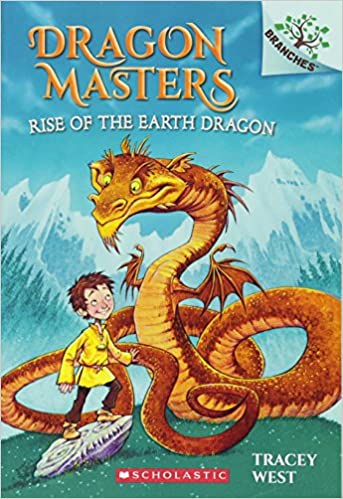 Rise Of The Earth Dragon

The DRAGON MASTERS series is "How to Train Your Dragon" meets the DRAGON SLAYERS' ACADEMY!