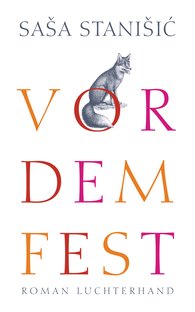 It is the night before the village festival in Fürstenfelde. The village is still asleep. Except for the ferryman – he is dead. And Mrs. Kranz, the night-blind painter who wants to capture her village by night for the first time. A bell ringer and his apprentice want to ring the bells. The only problem is, the bells have disappeared. A vixen is looking for eggs for her young, and Mr. Schramm, who used to be a colonel, cannot decide whether to go and get some cigarettes or shoot himself in the head. They all have a mission. They all want to complete a task before the night is over.

None of them will admit to having observed the break-in in the village archive. The door of the building is still open. But it is not what has been stolen that is distressing those awake but what has escaped: old stories and memories, myths and fairy tales have broken out and are creeping with the people round the houses.

They all add up to make a novel about a long night, a mosaic of village life in which long-time residents and newcomers, the dead and the living, artisans, pensioners and unemployed demigods in soccer shirts all meet up. 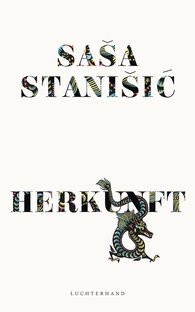