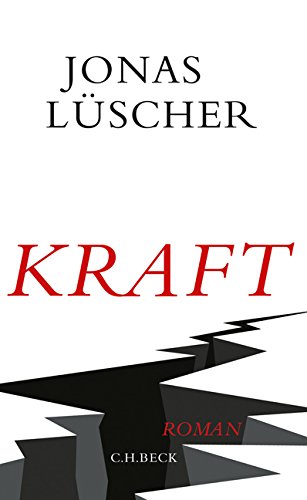 Richard Kraft is a professor of rhetoric at Tübingen University. He is unhappily married and struggling
financially, but it looks like he might have found a way out of his misery.
His old pal István, who has become a professor at Stanford, encourages him to participate in a science contest held at the Silicon Valley. Starting with Leibniz‘ response to the theodicy question, Kraft has 18 minutes to explain why creation is perfect as it is, and yet, can still be improved. The best answer is going to be awarded with a million dollars. The money would allow Kraft to finally liberate himself from his demanding wife.

Funny, furious and vicious, Jonas Lüscher tells the story of a man who confronts the ruins of his life, and a seemingly unstoppable, ruthless elite that is ready for anything. 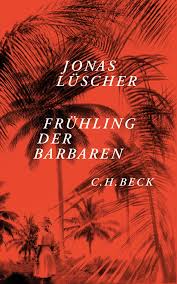