Zoë Beck 2nd runner- up in the Deutscher Krimipreis 2016 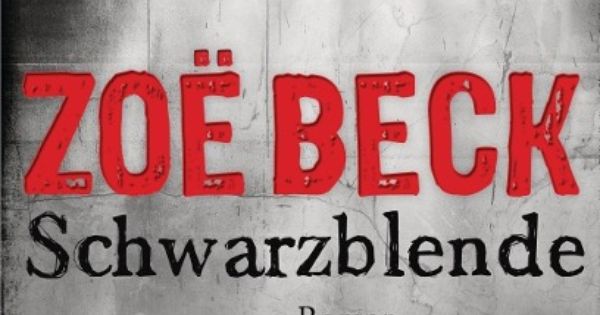 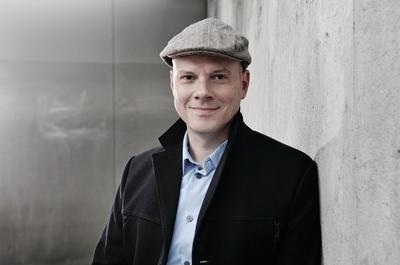 Since 1985, the Deutsche Krimi Preis has been awarded to authors who give new impulse to the crime genre through literary skill and original plots.

The jury on Fade to Black:

With Fade to Black, Zoë Beck has written a book well worth recommending: intelligent without needing to appear so, current but not moralistic, and remarkably un-German. This has to do with the fact that Zoë Beck writes crime stories that are set in England and not in the countryside of Germany. She doesn’t tritely hide in comfortable country estates; rather she dares to enter the vivacious and chaotic city of London. A big-city crime story from our native land – that is a wonder itself

Rights on Fade to Black (Heyne) are represented in all Spanish- and Portuguese speaking areas by Ute Körner Literary Agent.