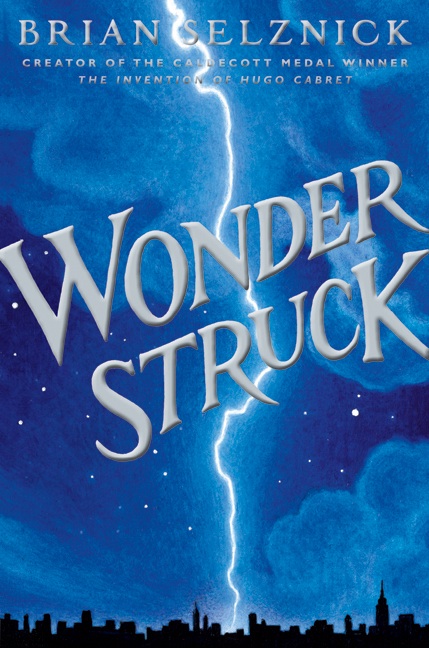 The book Wonderstruck by US author Brian Selznick will be soon a film directed by Todd Haynes and starred by  Amy Hargreaves, Michelle Williams and Julianne Moore.

The film will be released this Fall and we really hope it will get the same or even more success than the adaptation of the author’s former title: The Invention of Hugo Cabret, directed by Martin Scorsese and nominated to 11 Oscars.

On behalf of Scholastic Inc. we have sold rights to Ediciones SM/Spanish; Cruïlla/Catalan; SM-Brasil/ Portuguese Brasil.