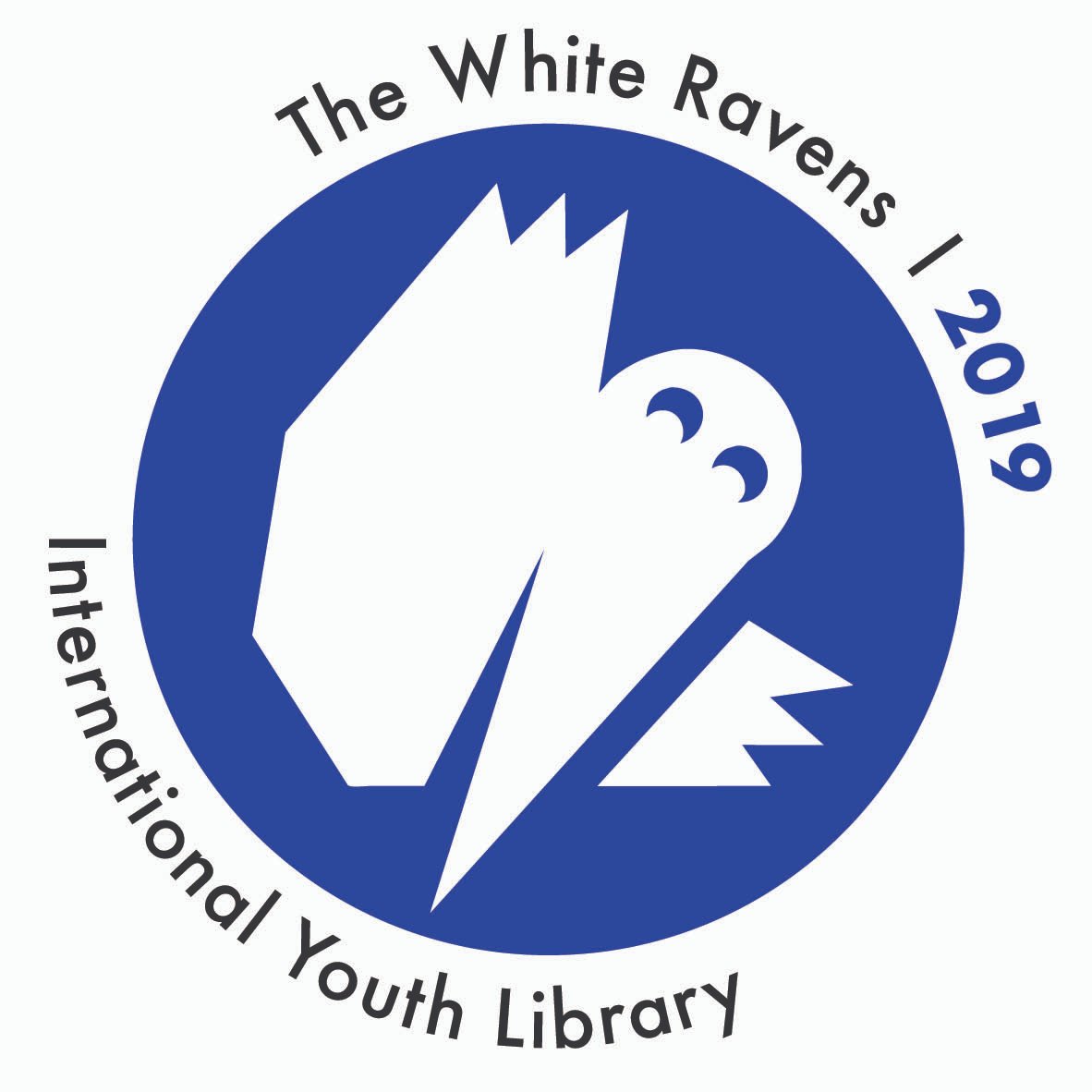 We could not be more happy to have The Crispbread Quarrel (Der Knäckebrotkrach) included in the White Ravens 2019 list.

Published in German by Arena Verlag, The Crispbread Quarrel covers the mediation and the conflicts resolution told in a very funny and hilarious way, because grown-ups are sometimes worse than little kids!

Bob Konrad is a well-known scriptwriter and has been working on the German TV writing children’s series for over 20 years. This is his first book together with Daniela Kohl.

Daniela Kohl is the international successful illustrator of My Life As Lotta, translated into more than 25 languages (Spanish/Catalan by Bruño; English/USA by Sterling Publishing) and counts with over 2.5 millions of copies sold only in Germany. The series was adapted to the big screen last Fall.

Read more about the book here. 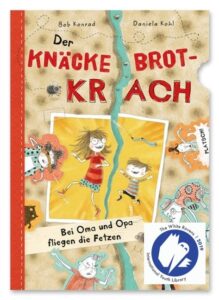