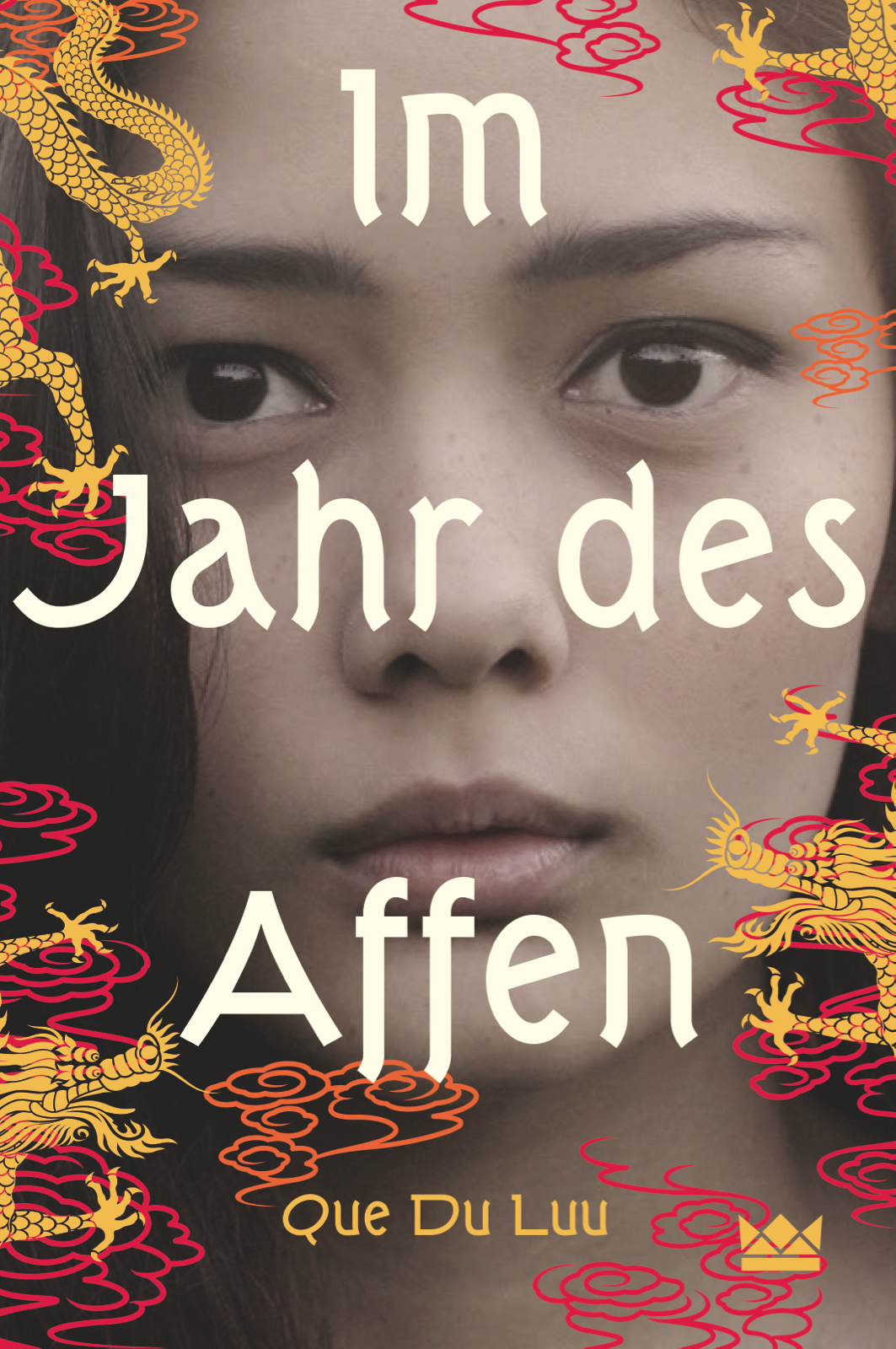 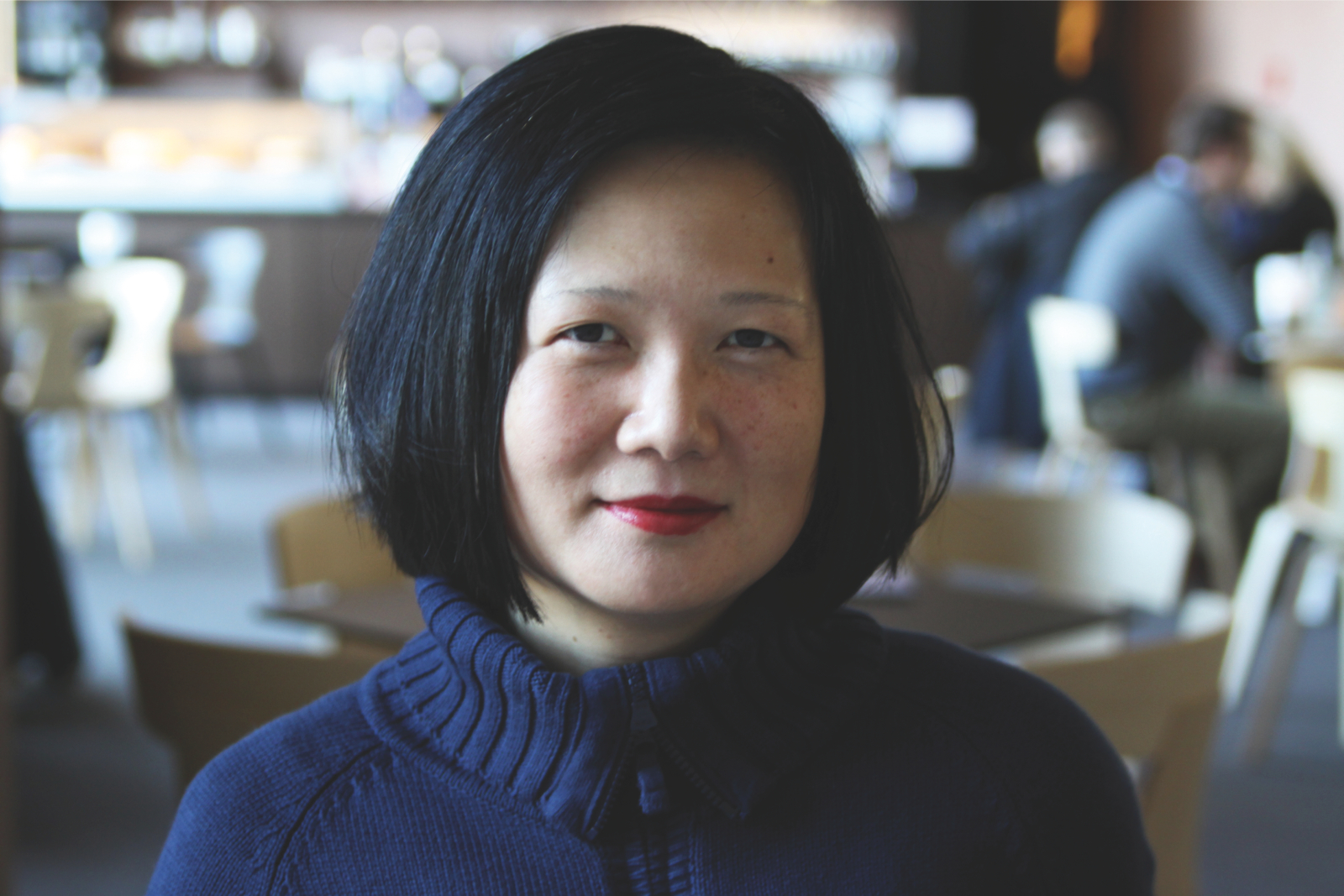 The German author with Vietnamese origins Que Du Luu has just been awarded the ‘Stand-out Prize for Children and Juvenile Literature’ for her debut novel IM JAHR DES AFFEN (Carlsen).

This prestigious award is granted by the German Academy of Children and Juvenile Literature.

The jury says: “There are few novels which describe so clearly and in-depth the life of people with migrant origins and specially the ones of second generations”