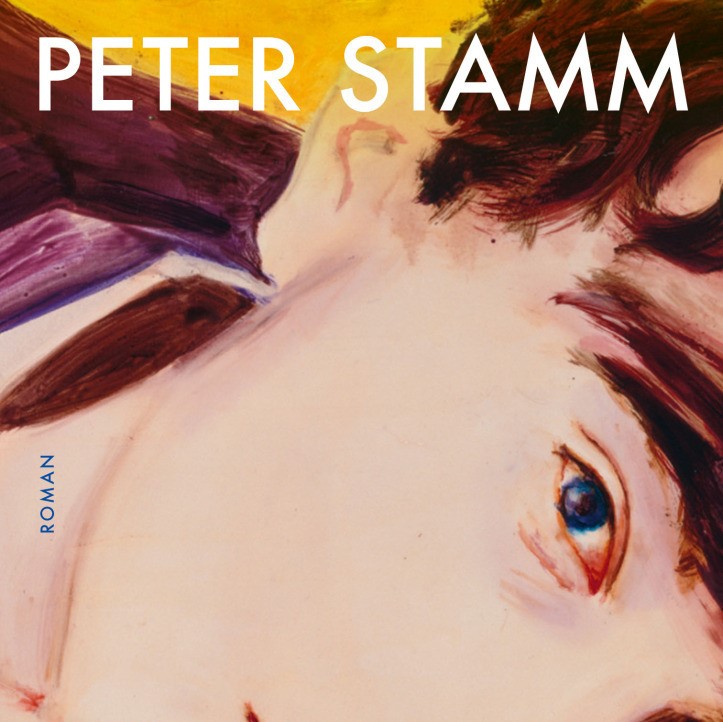 Peter Stamm has just been awarded the Swiss Book Prize 2018 for his work: Die sanfte Gleichgültigkeit der Welt/ The Gentle Indifference of the World.

The jury justified its decision: „Peter Stamm leads us into a virtuously constructed labyrinth in which we lose ourselves happily“.

In her laudatory speech, Christine Richard emphasized that Stamm had written a book about the power of memory, the narration of repetition. „Other books have a plot. Here, the plot is the narative; nothing else.“

In his novel „Die senfte Gleichgültigkeit der Welt“ („The Gentle Indifference of the World“), the Swiss author Peter Stamm unfolds on just 156 pages a puzzle that touches on one of the central questions of human life. Ultimately, the author’s novel pleads for acceptance and serenity towards life.