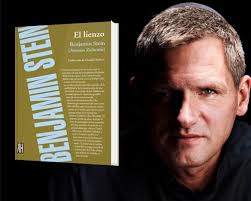 The Argentine Chamber of Publications (CAP) has announced its awards for the best produced and printed books in Argentina to honour the country’s graphic arts.

Rights of the Fiction List of C.H.Beck are represented by Ute Körner Literary Agent in all Spanish- and Portuguese-speaking areas.