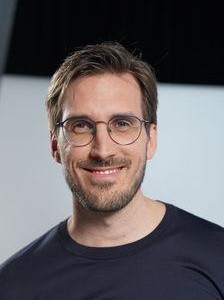 Yves Bossart, born in 1983, studied philosophy in Lucerne, Zurich and Heidelberg, and graduated with a PhD from Humboldt University in Berlin. He is the editor of “Sehen soweit das Denken reicht. Eine Begegnung von Philosophie und Fotografie” (“Seeing As Far As We Can Think: Philosophy Meets Photography”), and the author of the international bestseller “Ohne Heute gäbe es morgen kein Gestern” (“Without Today There Wouldn’t Be a Yesterday Tomorrow”). He has been a secondary-school teacher, appeared several times at phil.cologne (the International Festival of Philosophy), and has been an editor, producer and, as of 2017, the presenter of the Swiss TV programme “Philosophy’s Golden Hour“. He lives in Zurich with his family. 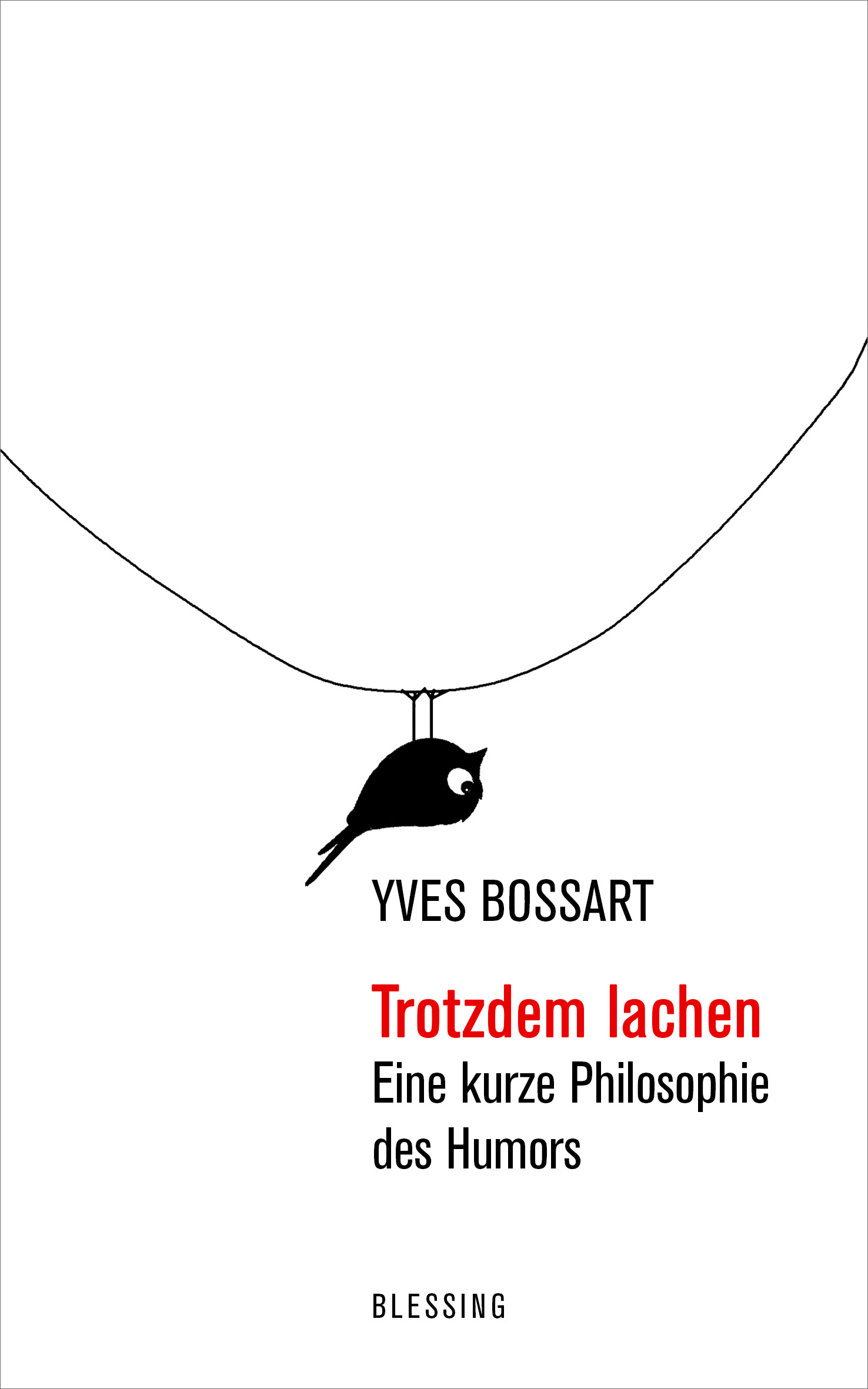