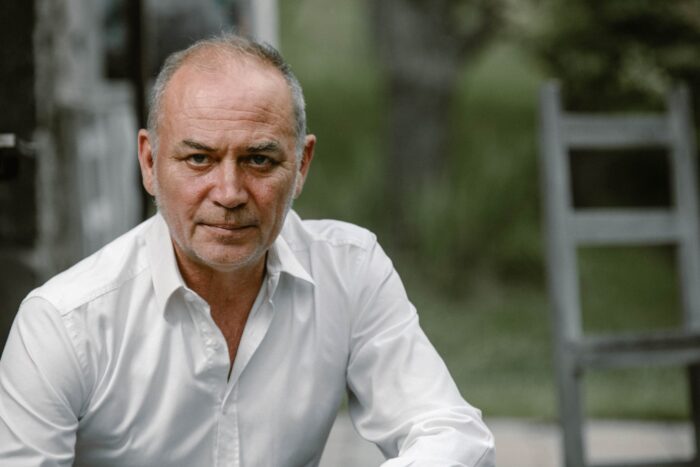 Xuan Bello (Paniceiros, 1965) is one of the most relevant Spanish contemporary writers.

He writes in Asturiano and is one of the revitalizers of literature in this language.

He is poet, novelist, translator from Portuguese and writes for several newspapers.

In 2005 he helped to creat the Xunta d’Escritores Asturianos (the Writers Guild of Asturian Writers).

He has been awarded the National Award of Asturian Literature, the Ramón Gómez de la Serna Award and the Teodoro Cuesta Award for Poetry. 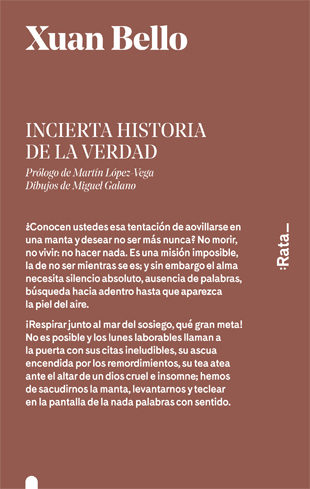 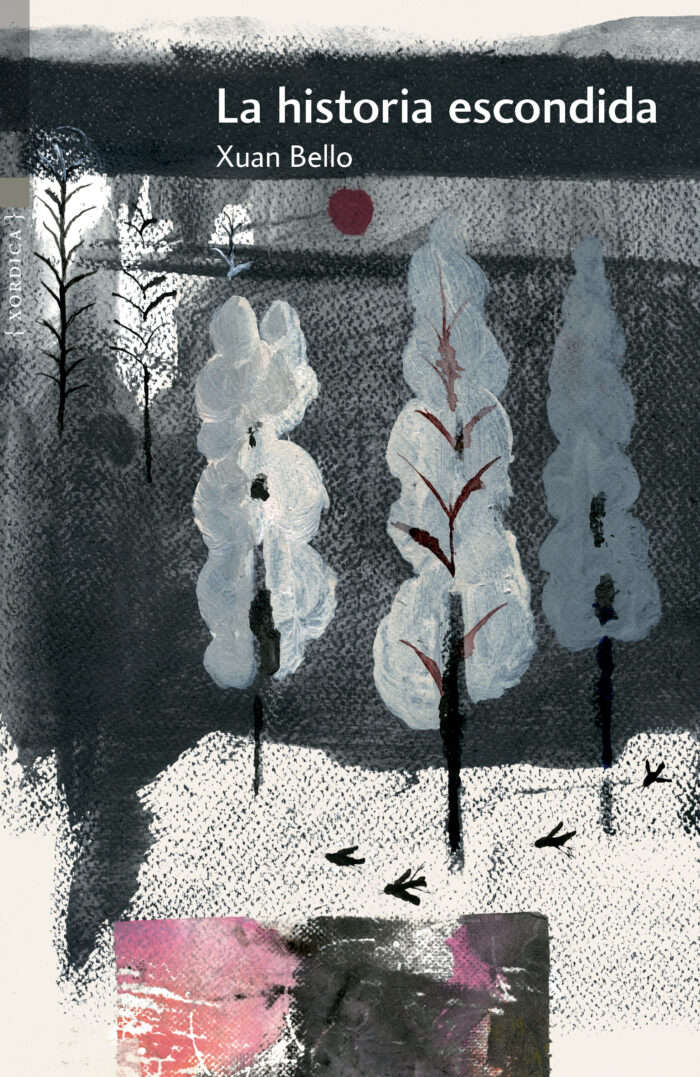 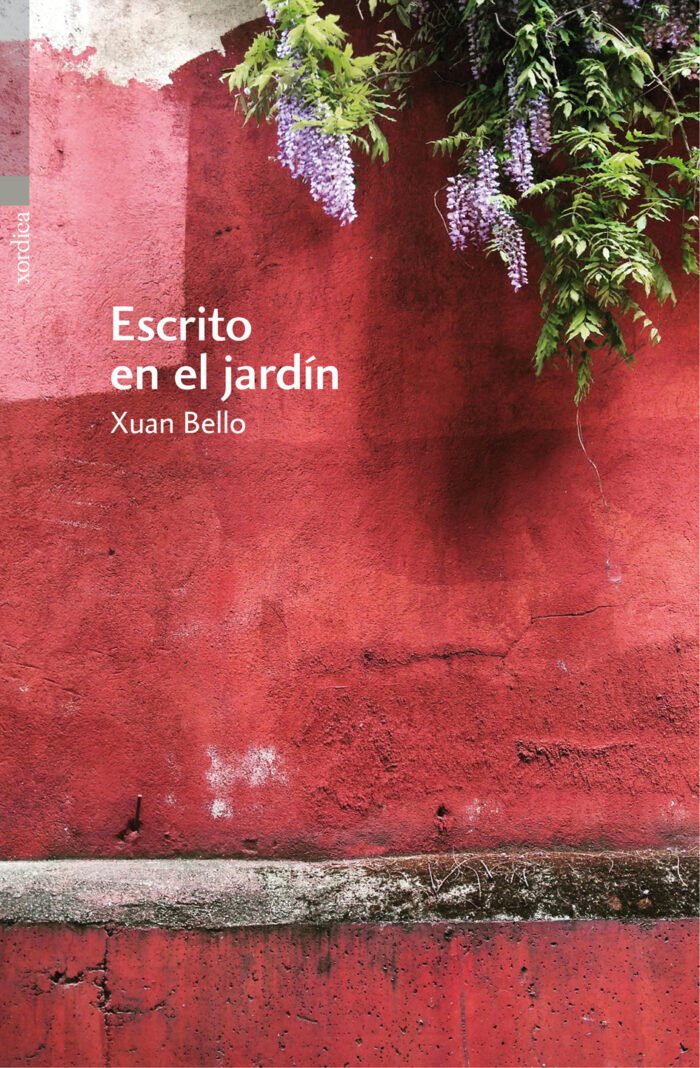 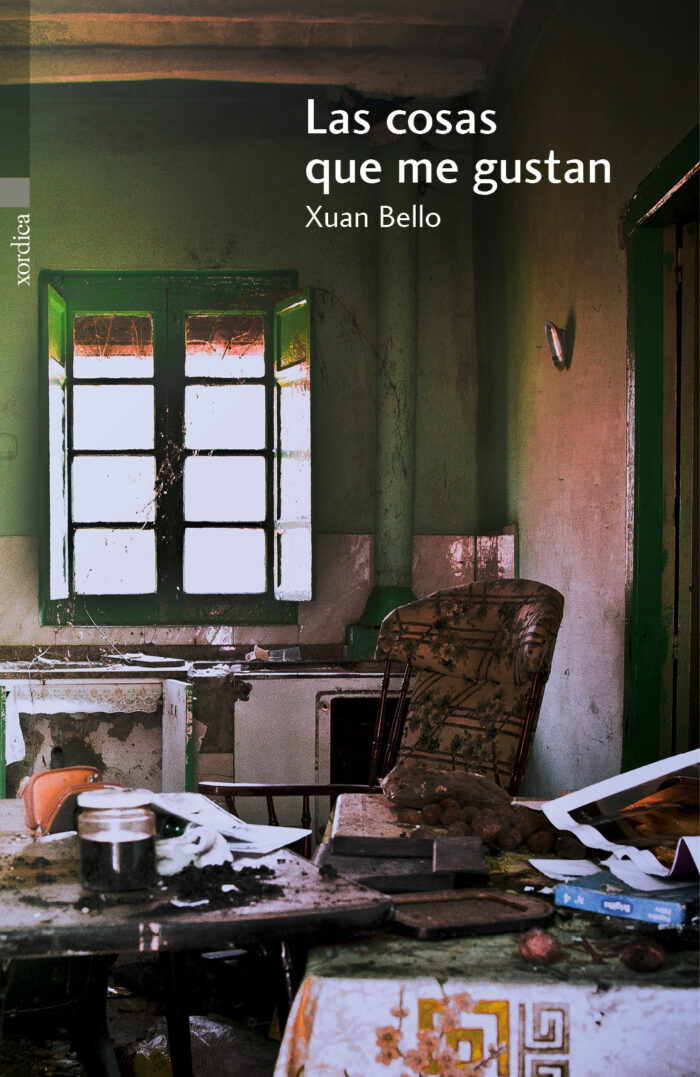 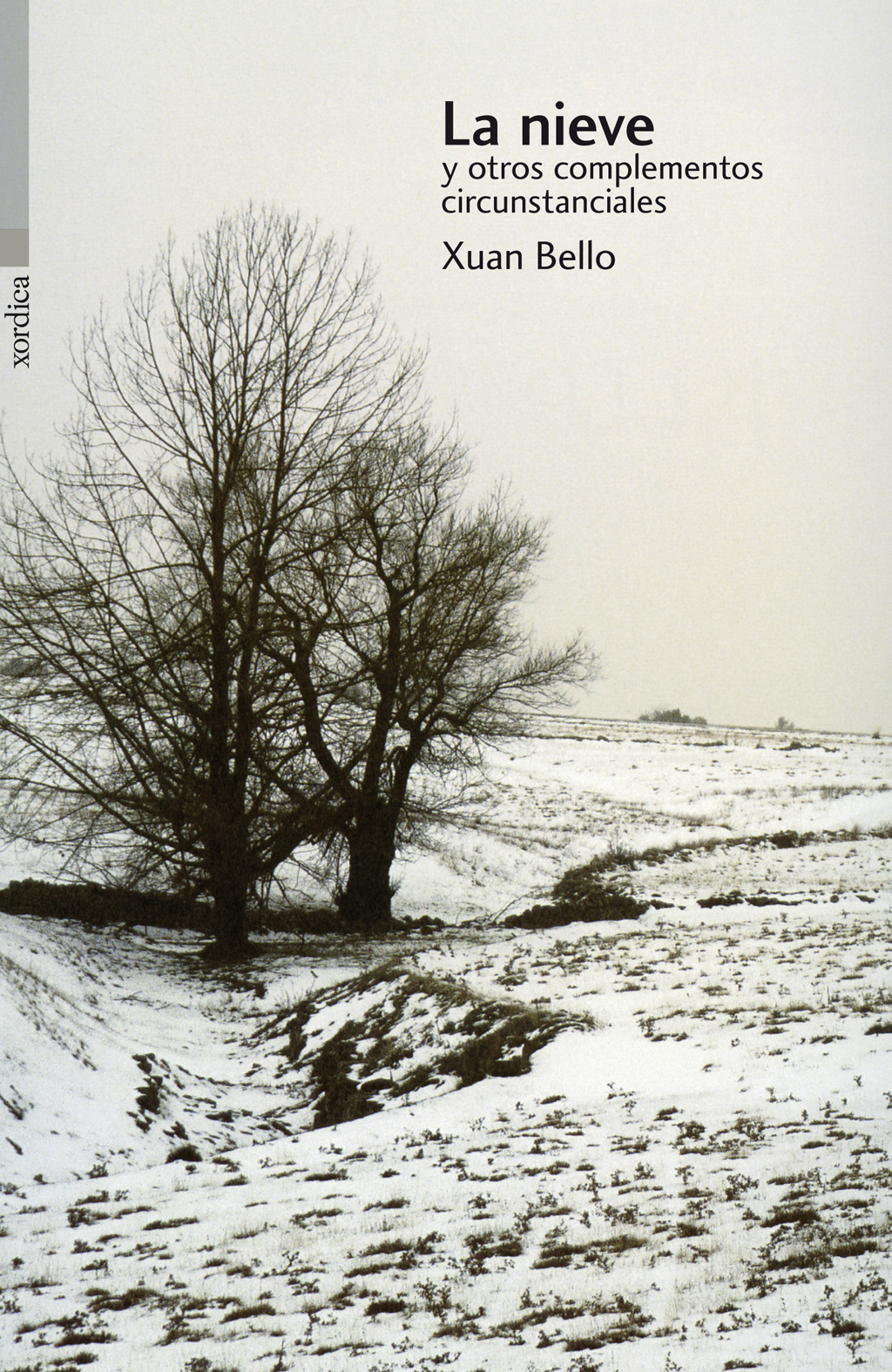 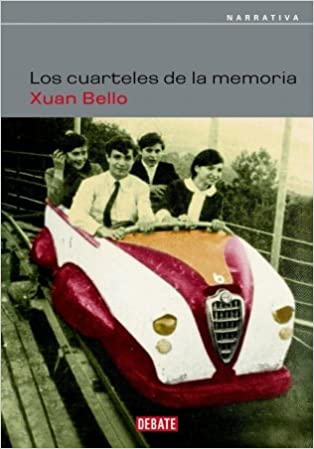 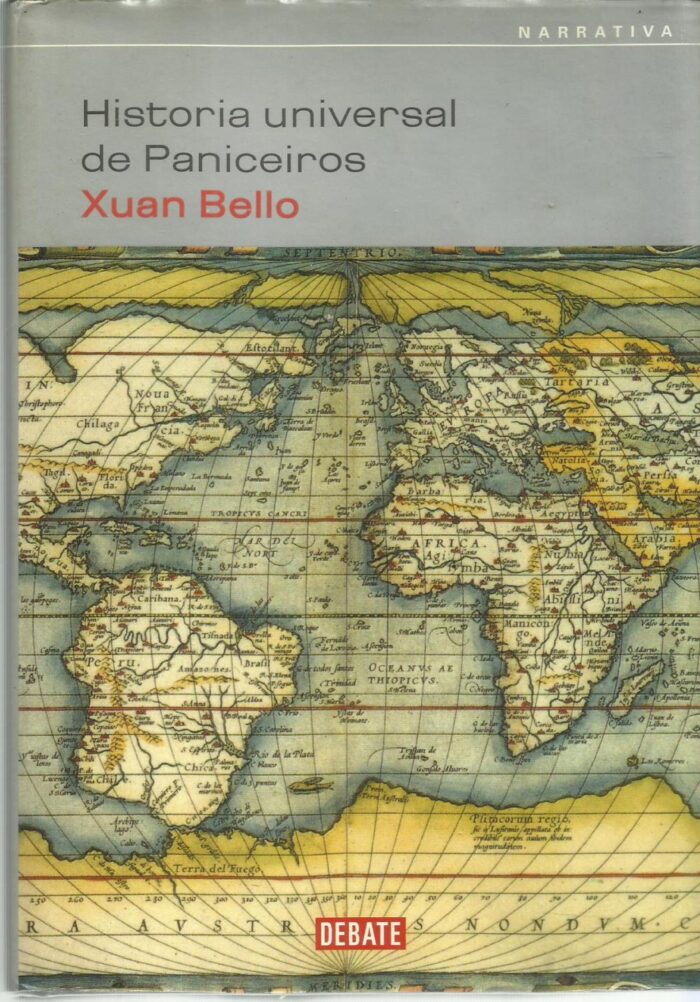