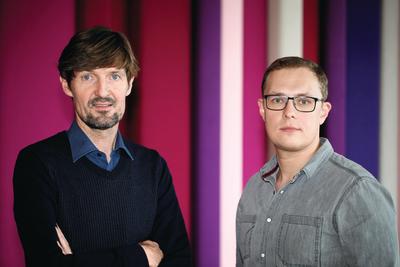 Rafael Buschmann, born in Zabrze (Poland) in 1982, studied German, psychology, sport and education in Münster and New Delhi (India). He joined the sports desk of Spiegel Online as a reporter in 2010 and then moved to the Spiegel in 2013. His contributions focus mainly on the German national soccer team, match fixing, cash flow in soccer, right-wing extremism in sports and the ultra and hooligan culture. For his report on the disclosure of the irregularities behind the 2006 soccer World Cup (“The Shattered Summer’s Tale”) he and his co-authors were awarded the 2016 Henri Nannen Prize.

Michael Wulzinger, born in Dortmund in 1965, studied history, political science and German in Freiburg and Sevilla, and after stints with the daily Die Rheinpfalz and Badische Zeitung, joined the Spiegel sports desk in 1997 and was its head until September 2016. 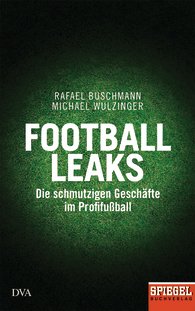