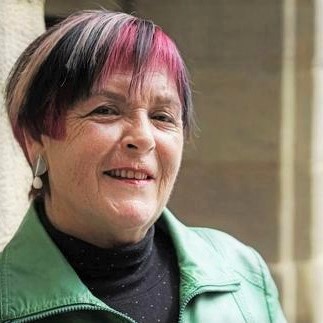 Mariasun Landa was born in Errenteria (Gipuzkoa) in 1949. With a Bachelor’s Degree in Philosophy from the University of the Basque Country and backgfround in teaching at elementary school, she currently teaches Didactics at University/ Donostia Faculty (UPV / EHU). She started writing her first stories and poems at a very young age and published about two hundred titles, many of which have been translate into other languages.

She was awarded with the Lizardi Saria del Ayuntamiento de Zarauz for her work Tsan Fantasma and with the prestigious Premio Euskadi for Children’s and Juvenile Literature for her work Alex.

In 2003 she received the National Prize for Children’s and Juvenile Literature for Kokodriloa ohe azpian.

Elefante corazón de pájaro was nominated for the White Raven in 2001, which is being developed by the renowned International Youth Library in Munich.

She is an elected member of Jakiunde, Academy of Sciences, Arts and Writing of the Basque Country. 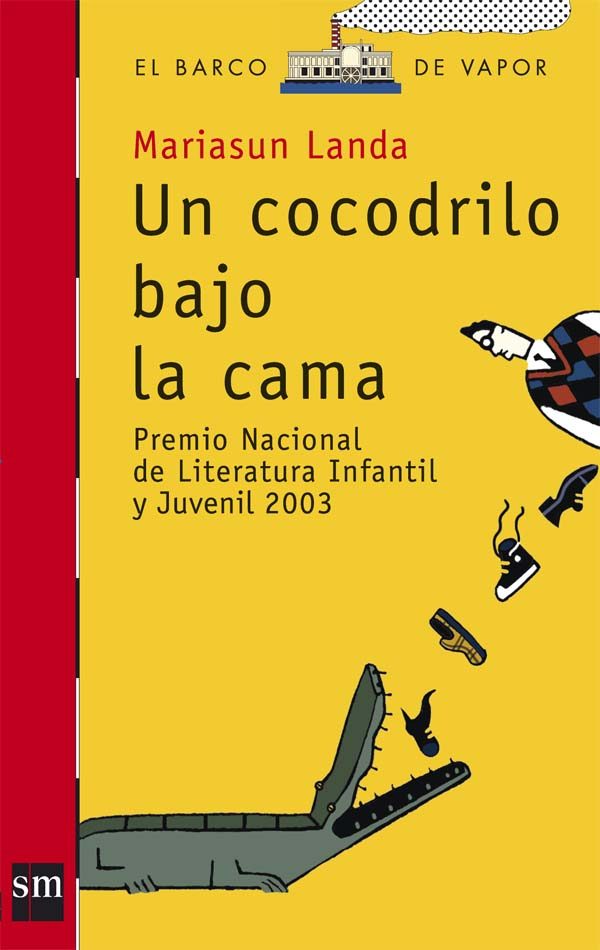 A Crocodile Under the Bed 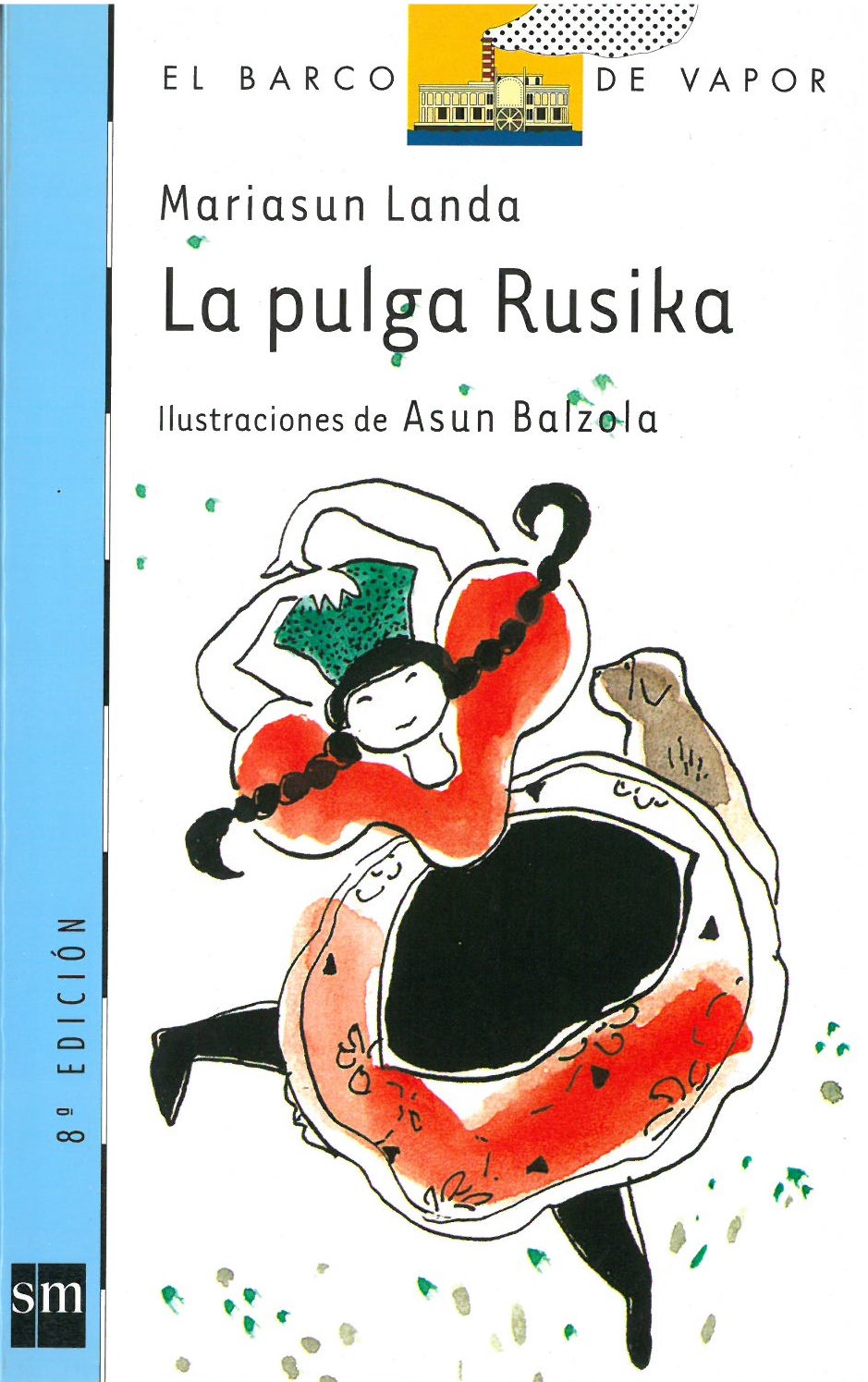 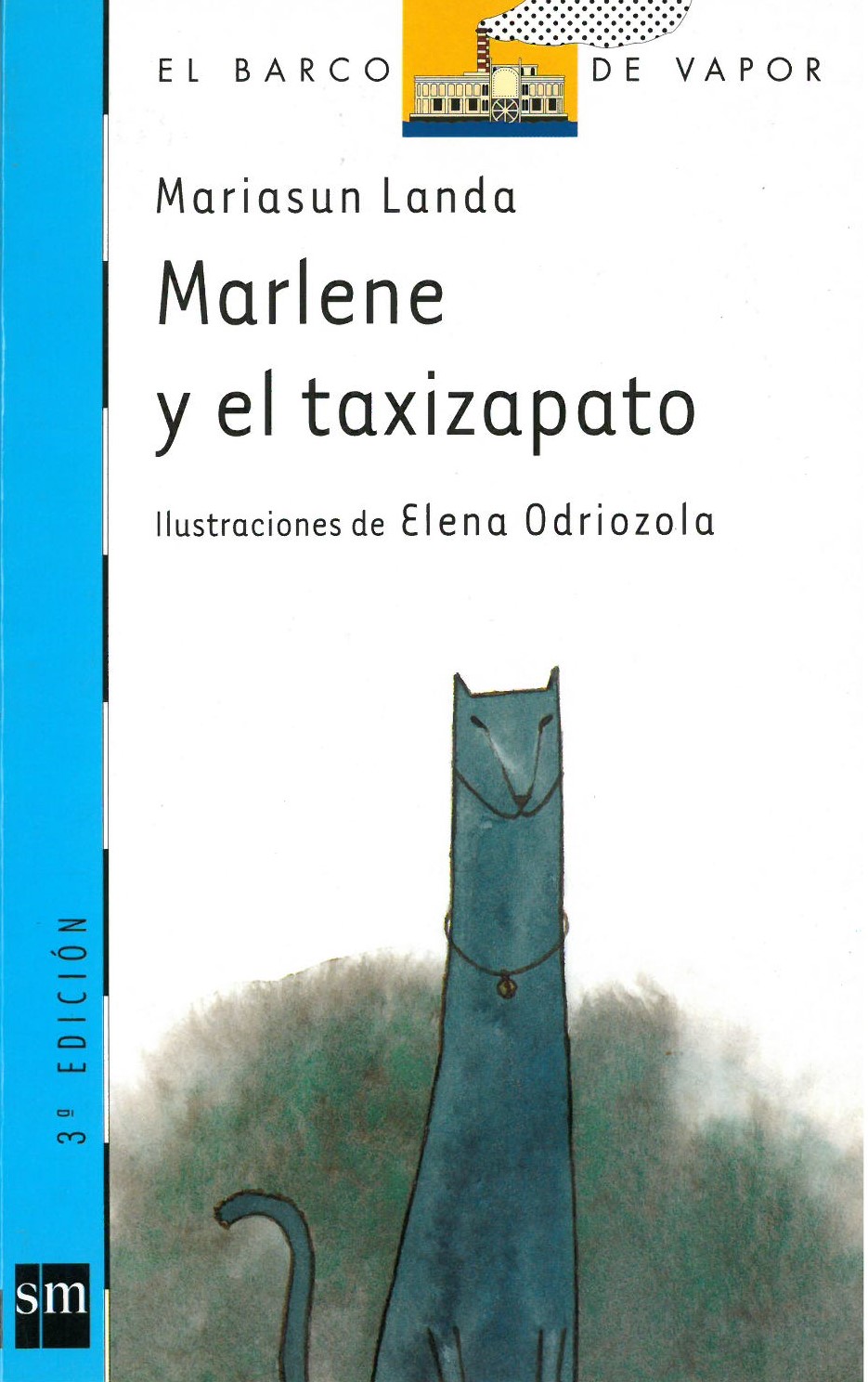 Marlene and the Taxi Shoe