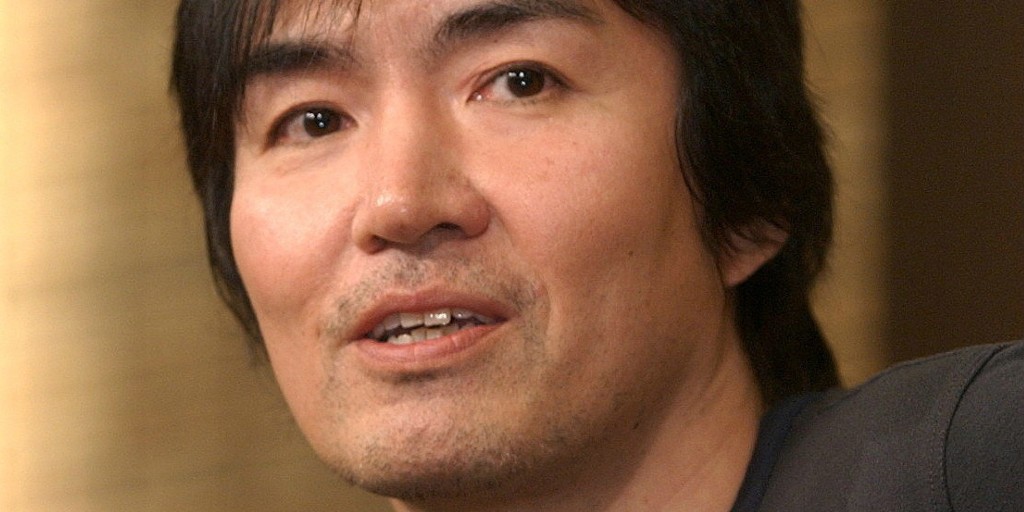 KEIGO HIGASHINO is the most widely read author in Japan, with hundreds of millions of copies of his books sold worldwide, and nearly twenty films and television series based on his work.

He won the Naoki Prize for The Devotion of Suspect X, his first novel featuring Detective Galileo and, in translation, it was a finalist for both the Edgar Award for Best Novel and the Barry Award. He lives in Tokyo, Japan. 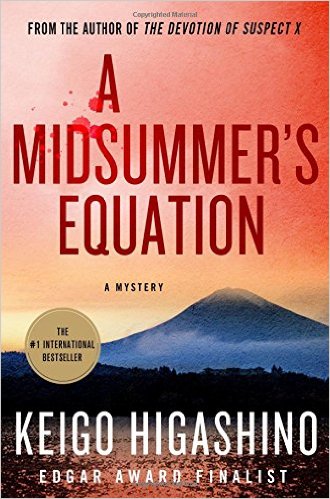