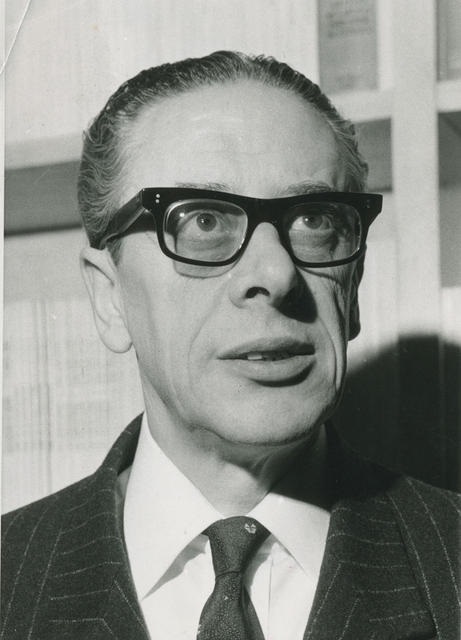 José Mª Sánchez-Silva had a successful career in journalism and also found time to write essays, scripts for films and short stories. He is well-known for his outstanding stories for children.

He was born in Madrid on the 11th of November 1911. José Mª Sánchez-Silva embarked on his literary career by enrolling in the El Debate School of Journalism, at the age of twenty. Here he immediately rose to prominence due to his splendid commentaries and his natural gifts as a narrator. He took his first steps as a journalist working for the Logos agency. He also worked for the Arriba newspaper where he became editor in chief in 1939 and then assistant director in 1949. Even after retiring from full-time journalism, he still diligently wrote for the ABC newspaper. From the outset of his career Sánchez-Silva combined literature with journalism leaving a total of fifty works. Without doubt his greatest success was with Marcelino pan y vino (1953), which has been filmed twice. José María Sánchez-Silva‘s talent was thus recognised throughout the world, this work being translated into more than twenty languages.