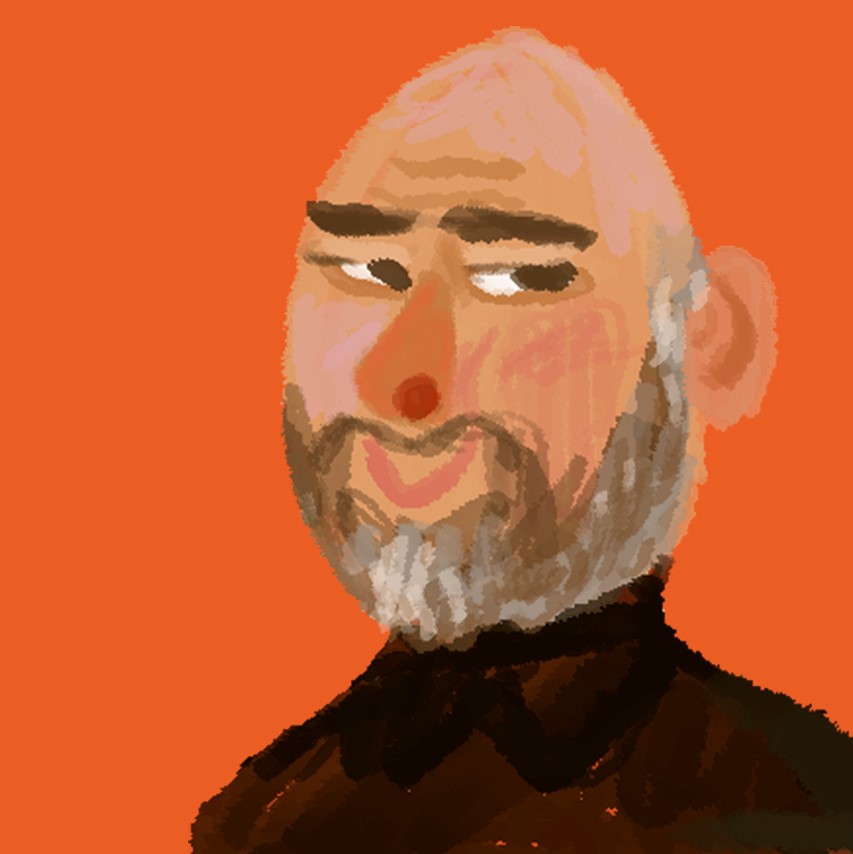 Javier Andrada is from Zamora but currently he lives near the sea, not far from Barcelona.

From a very young age he was very fond of two things: painting and books. Since he was a very bad student, he spent every possible hour drawing and reading. He still did not know that there was a profession that included those two activities.

Fortunately, he discovered the School of Applied Arts and Artistic Trades of León and in 1993 he moved to Barcelona to specialize in Illustration.

Since the 90s he has worked as a children’s and youth illustrator for some of the most prestigious publishing houses in the country, and although until now he had only illustrated texts by other authors, he is currently carrying out his own projects as an author-illustrator. 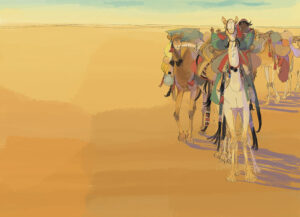 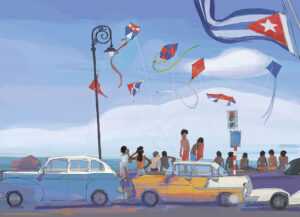 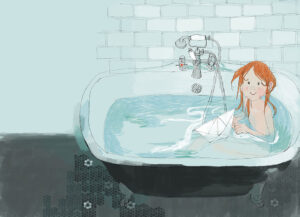 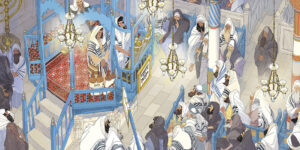 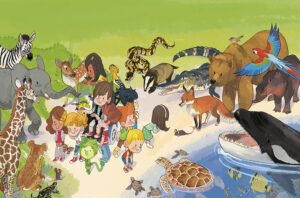 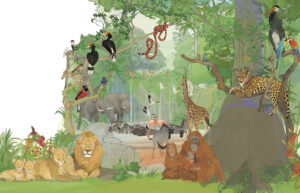 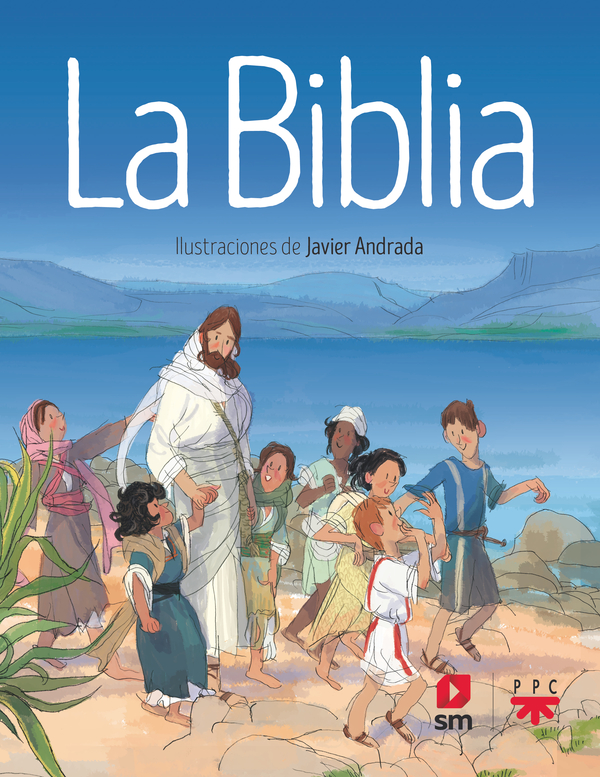 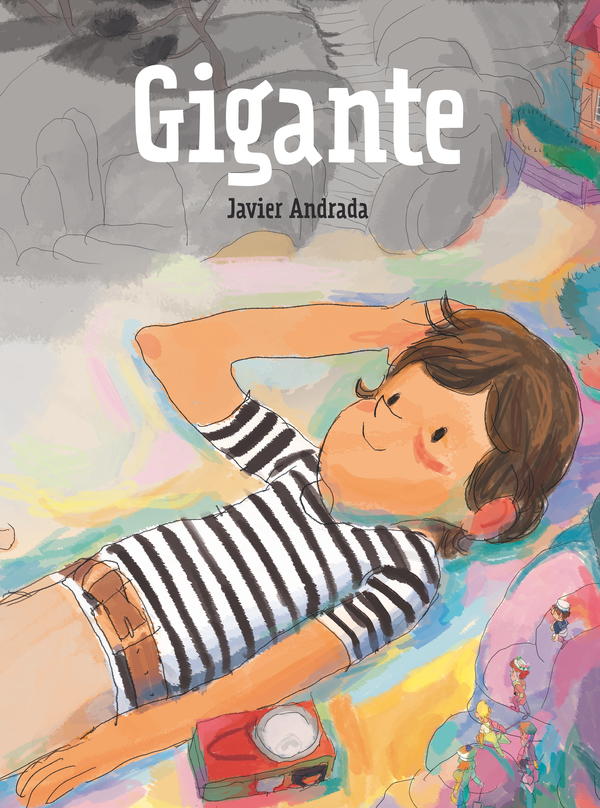