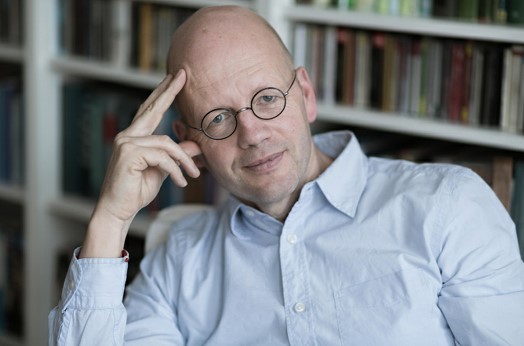 Jan-Philipp Sendker, born in Hamburg in 196o, was the America and Asia correspondent for Stern magazine for many years. After another stay in America, he returned to Germany. He lives with his family in Potsdam. His powerful collection of portraits Risse in der Großen Mauer was published by Blessing in 2000. The bestselling novel Das Herzenhören (2002) was followed by Das Flüstern der Schatten (2007), Drachenspiele (2009), Herzenstimmen (2012), Am anderen Ende der Nacht (2016), Das Geheimnis des alten Mönches (2017), and Das Gedächtnis des Herzens (2019). His novels have been translated into more than 35 languages. With over 3 million books sold worldwide, he is currently one of the most successful German-language authors. 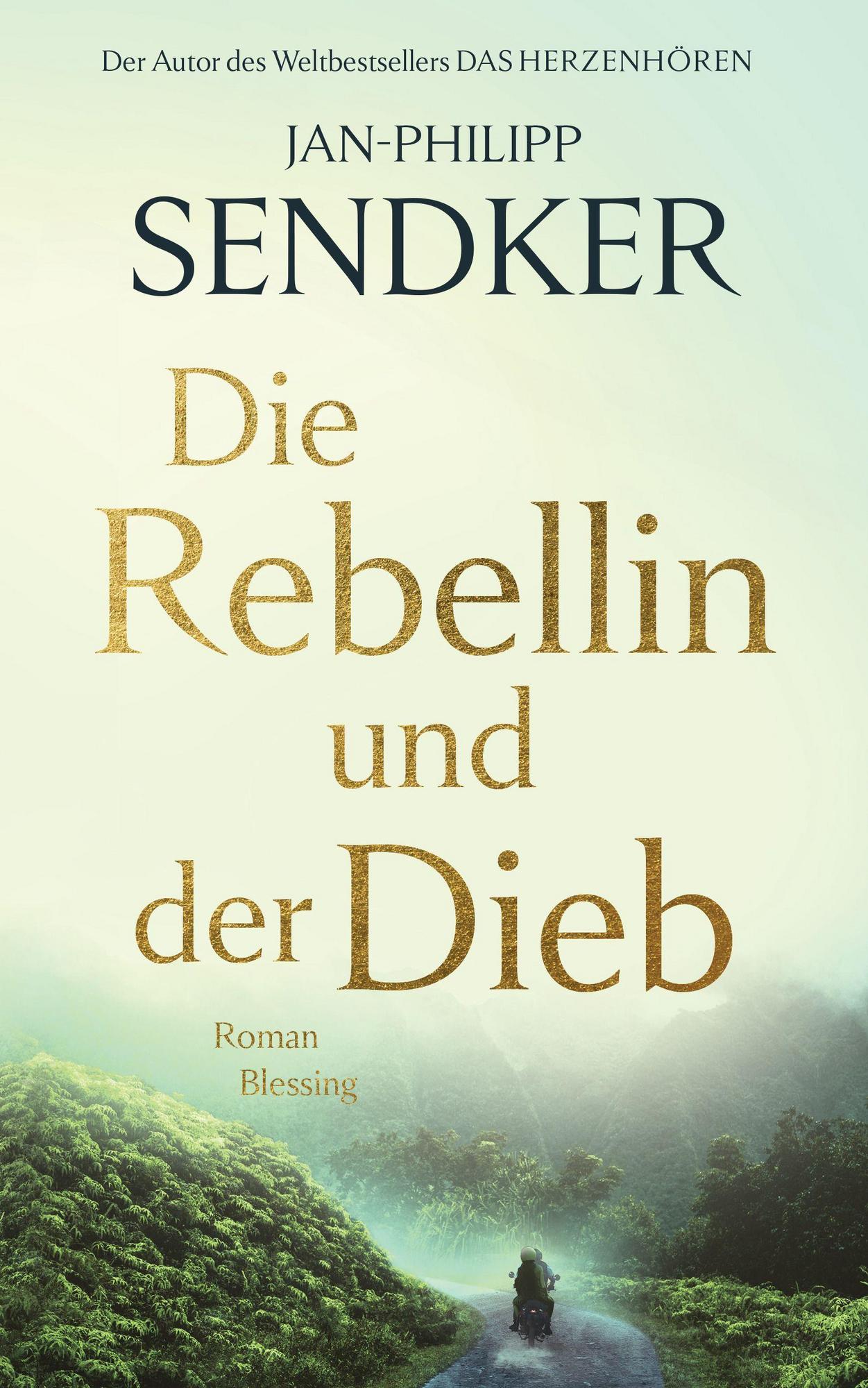 The Rebel Girl and the Thief