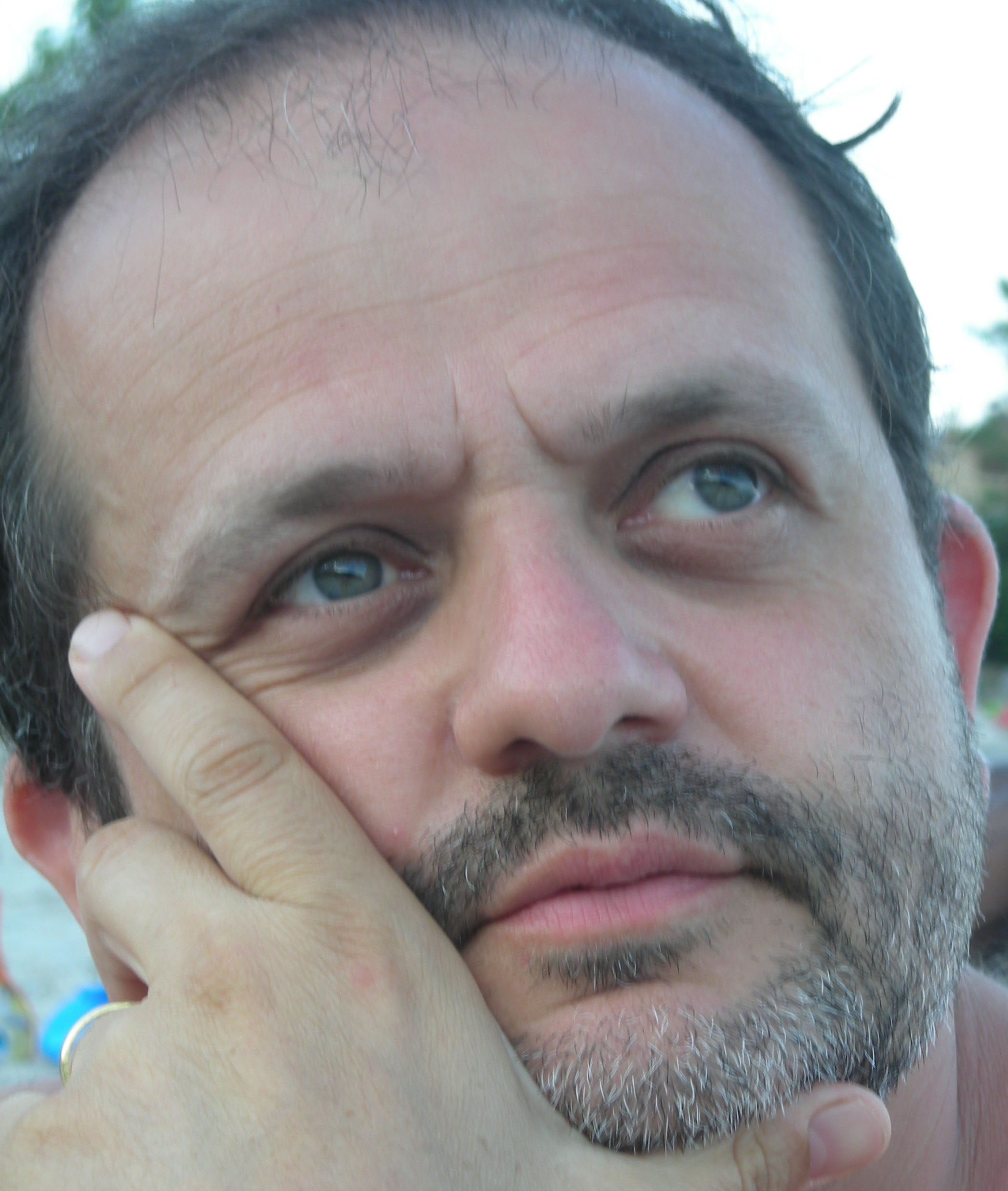 Fabrizio Silei was born in Florence, where he graduated at the College of Arts and got a bachelor in Political Sciences. He worked for a long time in several research institutes, focusing on identity themes. Expert in the field of social communication, artist and writer, he regularly holds workshops on autobiographical writing as self–‐therapy and on creativity for children and teachers. He loves to collect stories and during the years he has collected accounts given by people who lived the war, prisoners of Nazi’s camps but also recollections from the local farmers or legends passed down orally in Tuscany. He wrote novels, essays, fiction for children often with a strong social connotation. As an artist, he focuses on creative game and he designs children books, hand–‐made with paper, woods and raw materials, which are a mix of contemporary art, photography and crafts. He has been awarded many times for his peculiar paper illustrations. Fabrizio Silei recently opened an atelier in Tuscany where he devotes himself to Arts and writing.

He has been the only Italian writer to be chosen as finalist  at the Unicef Award for Literature of Human and Children Rights in 2008 and he is cited in the White Raven Catalogue with L’autobus di Rosa — Rosa’s Bus, a YA novel about Rosa Park’s story. 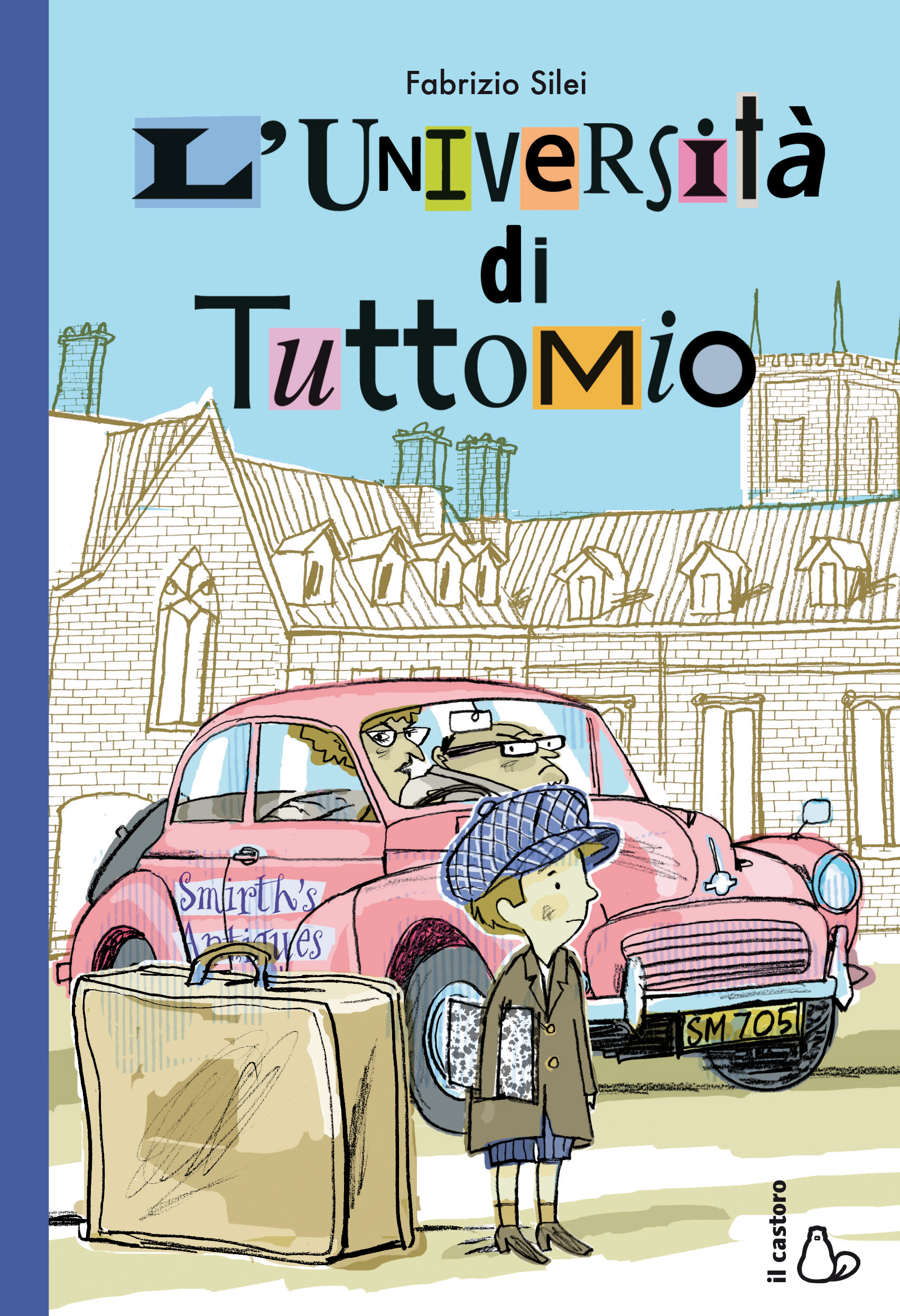