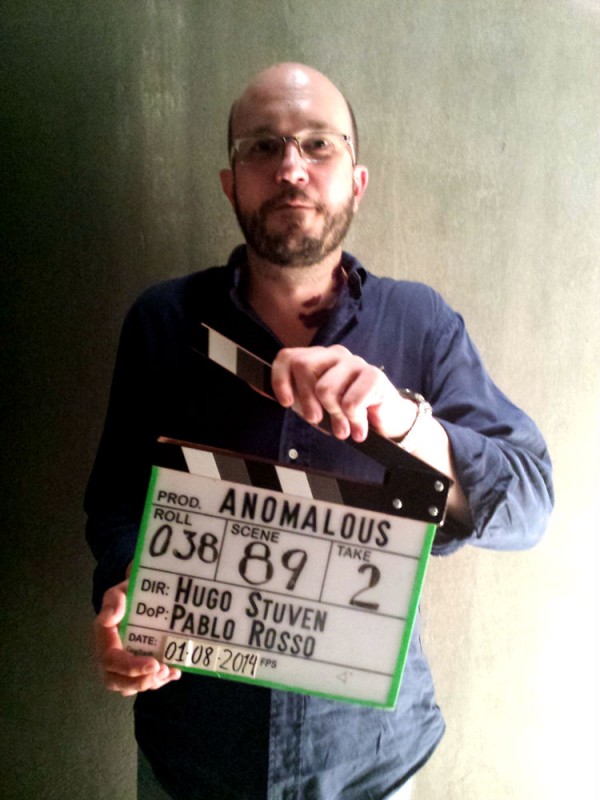 David Zurdo was born in Madrid, and is engineer with degrees from Madrid’s Polytechnic University who studied physical sciences through Spain’s Open University (UNED).

Together with Ángel Gutiérrez, he has written already written several: El legado de Jesus. El diario secreto de Da Vinci (The Legacy of Jesus. The Secret Diary of Da Vinci) and El último secreto de Da Vinci (The Last Secret of Da Vinci). The latter won the award Premio Hermética de Novela, and it has sold over 50,000 copies in Spain, as well as having been translated into seven other languages.

In 2012 their novel La torre prohidida (The Fordidden Tower) was awarded the IX Premio Minotauro.

In his journalistic work, David Zurdo directs the literary magazine QuéLeer, and contributes in tv programmes aswell as in the radio.

He is a member of the board of directors of the Spanish Reprographic Rights body (Centro Español de Derechos Reprográficos – CEDRO) and the treasurer of the society for scientific, technical and academic writers (Asociación de Autores Científico-Técnicos y Académicos – ACTA).

David admits that he would be lost with his computer, the Internet and his mobile phone. He lets off steam with computer games, and is a motorcycle-racing and Formula 1 enthusiast.

One of his great passions is the radio – being seriously shy, for him it is a media outlet that lets him open up without being seen.

Naturally, he loves reading, and more still writing. He believes that what one experiences in one’s imagination forms part of one’s real life experience. 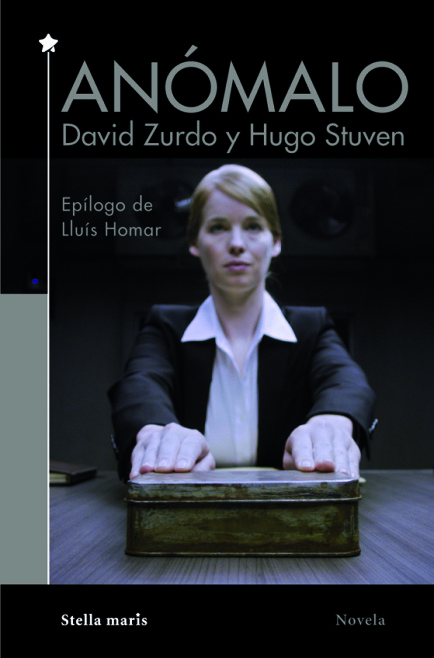 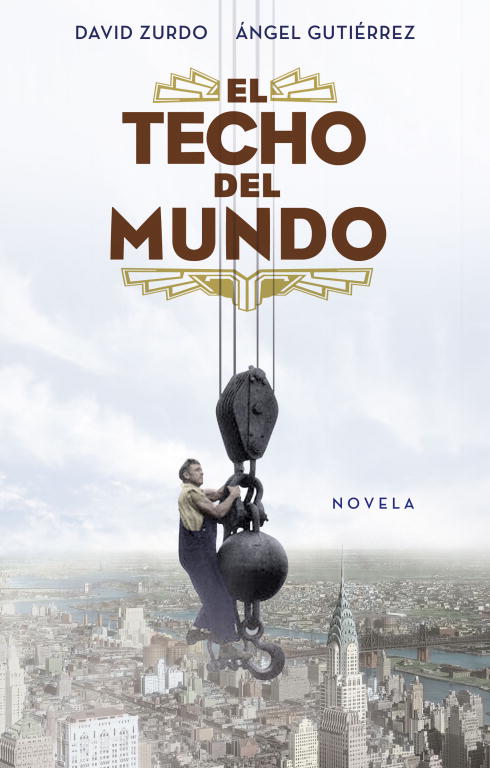 The ceiling of the world 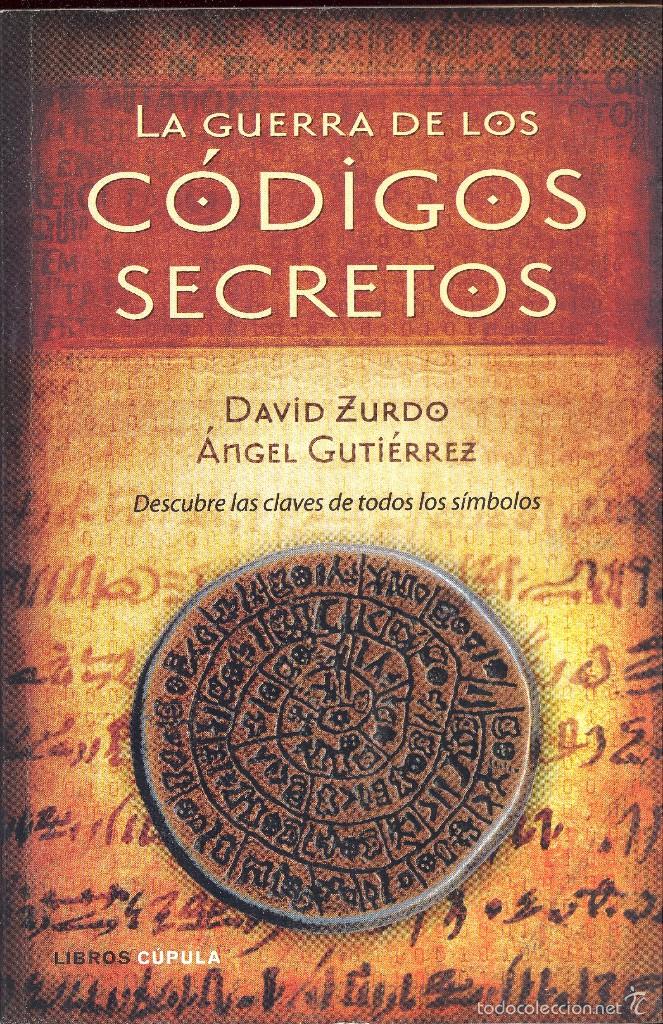 The war of the secret codes 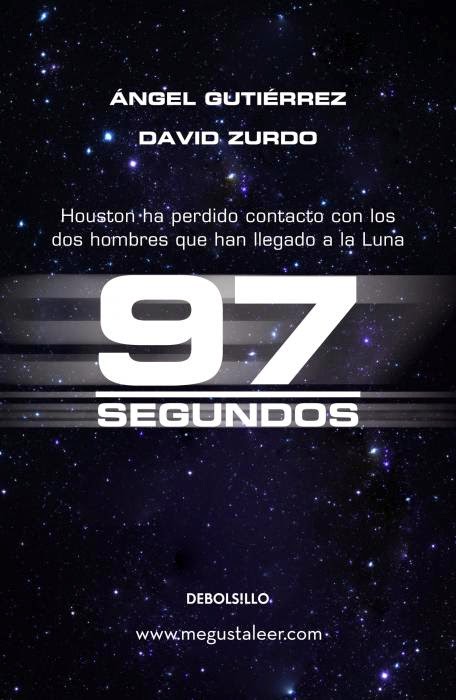 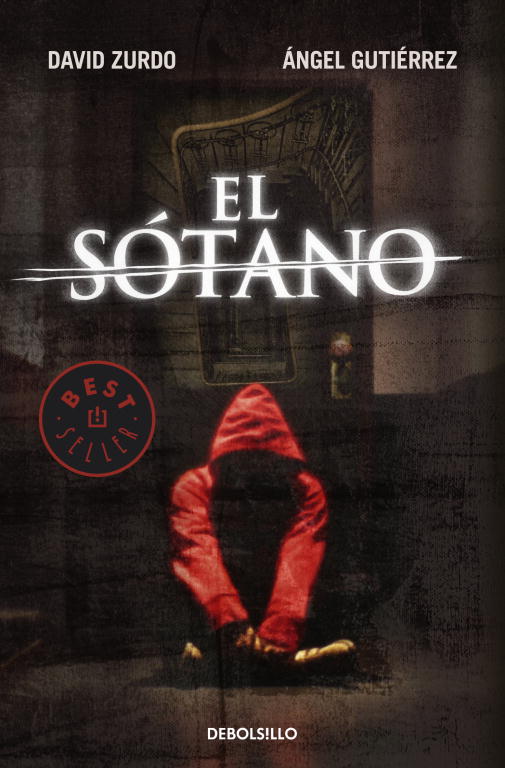 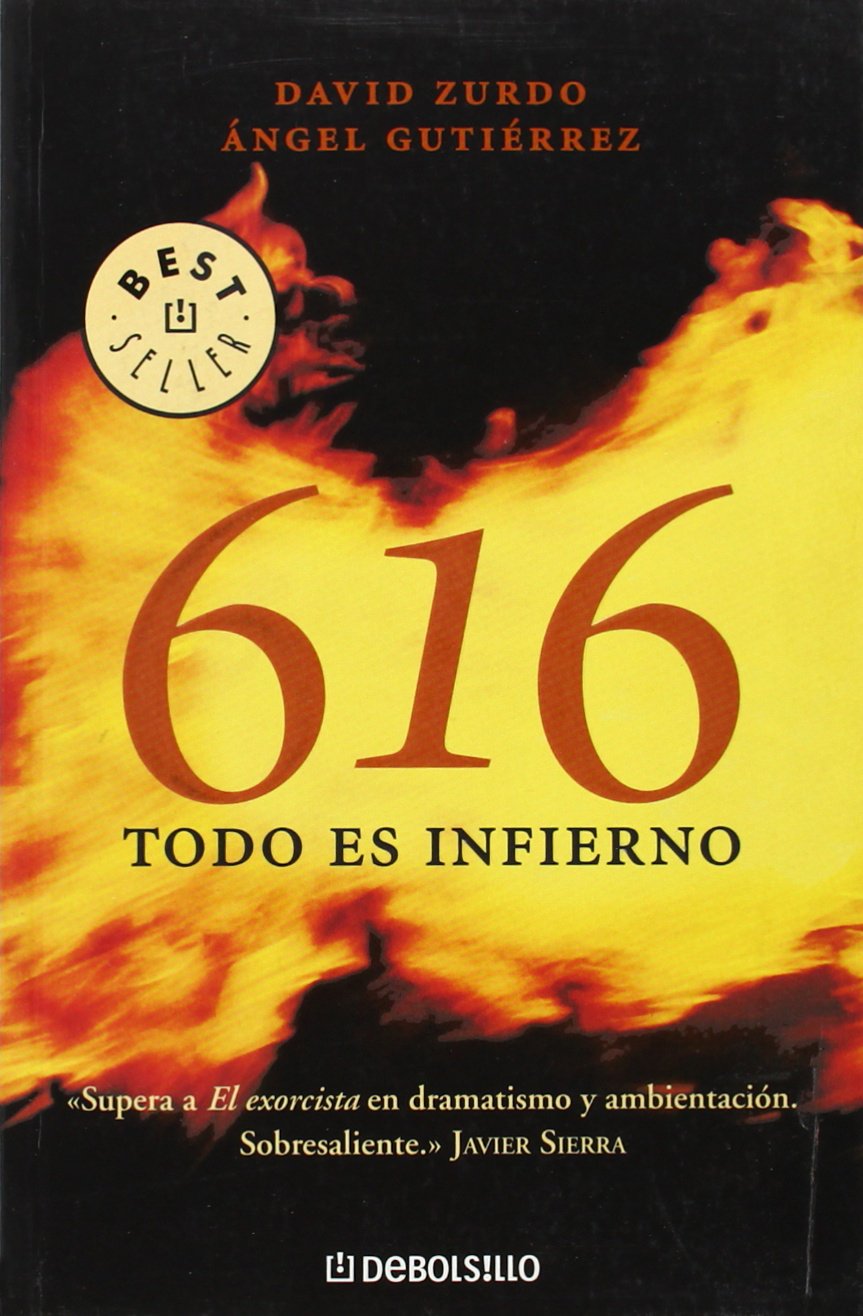