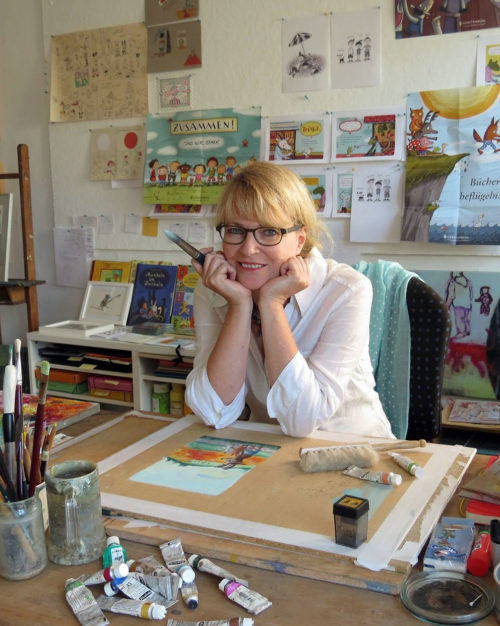 Daniela Kulot was born in Schongau, Germany, in 1966.

In 1988 she began her studies in art education at the University of Augsburg, followed by other courses in graphic design and illustration.

In 1993 she started working as a freelance painter, illustrator and designer. She completed her training at the Munich School of Fine Arts. It was visiting international children’s literature fairs, such as the one in Bologna, when the German publisher Thienemann gave her the first opportunity to publish.

In 1999 she began teaching drawing classes at the Augsburg Vocational School.

Her work has been exhibited at the Bratislava International Biennial (1997), the Günzburg Museum (2001) and the Nagama Art Fair in Japan (2002), among other cities. 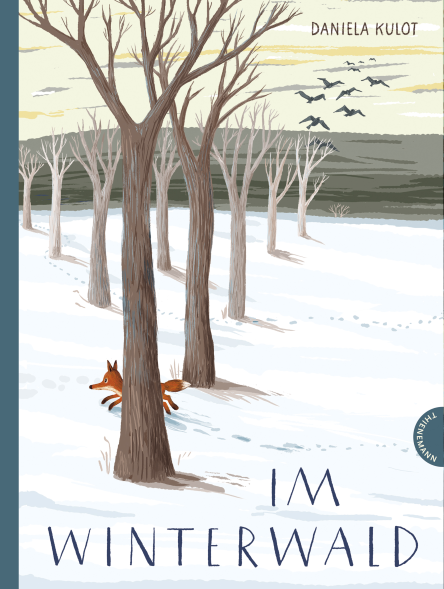 In the Winter Forest