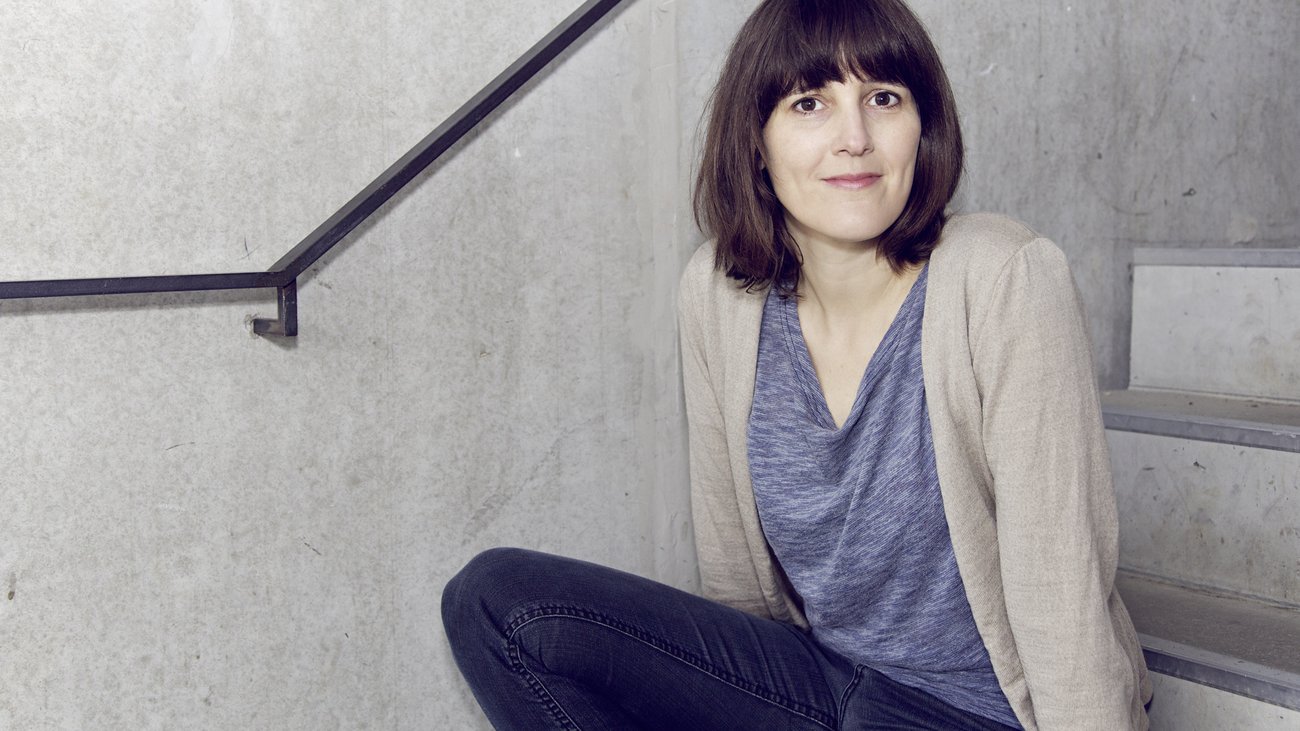 Anke Stelling was born in 1971 and studied at the German Institute for Literature in Leipzig.

Her debut novel, Gisela (co-authored with Robby Dannenberg) was filmed in 2004, and 2010 saw the publication of Happy Chance.

Her novel Full Length Windows was on the 2015 longlist of the German Book Prize and the hotlist of independent publishers.

Erna and the Three Truths is her first children’s book. 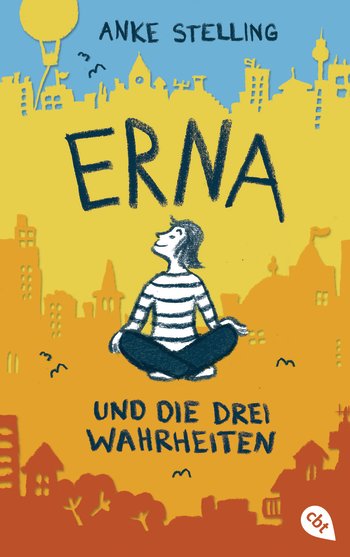 Erna and the three truths