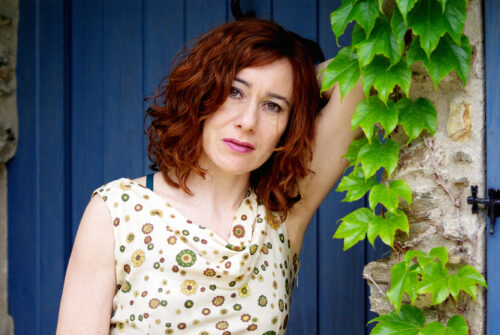 Àngels Bassas holds a degree in Drama from the Barcelona Institute of Theatre.

She has worked as an actress in the theatre, in films and on television with some of the most eminent Catalan and Spanish directors.

She has won the Critics Prize on two occassions as well as the prestigious Max prize.

She made a very successful debut as an author with the children’s series Patatu, published in Catalan and Spanish by La Galera.

Surrender is her first novel for adults. 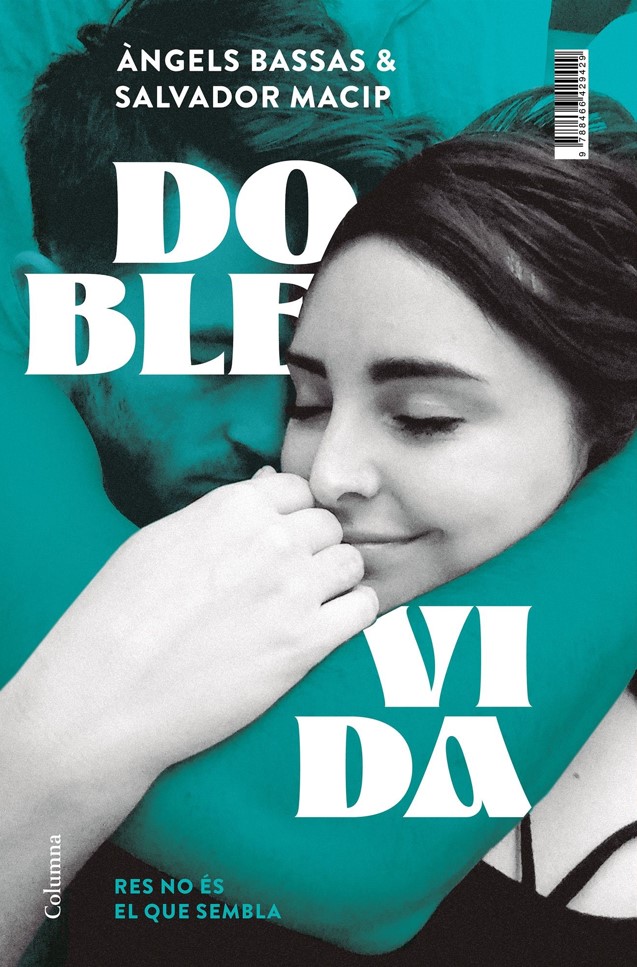 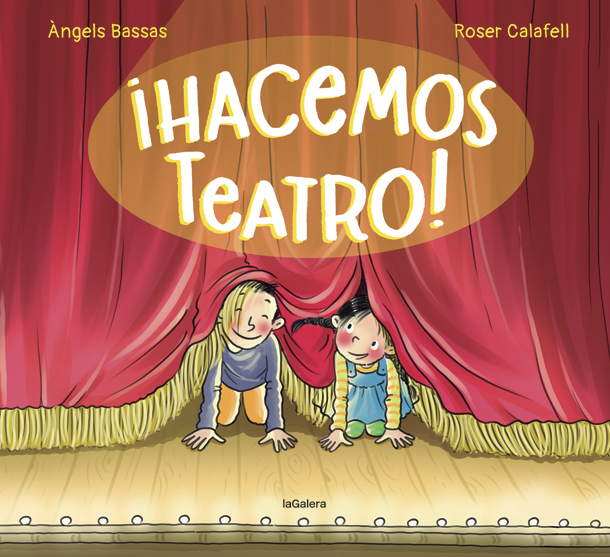 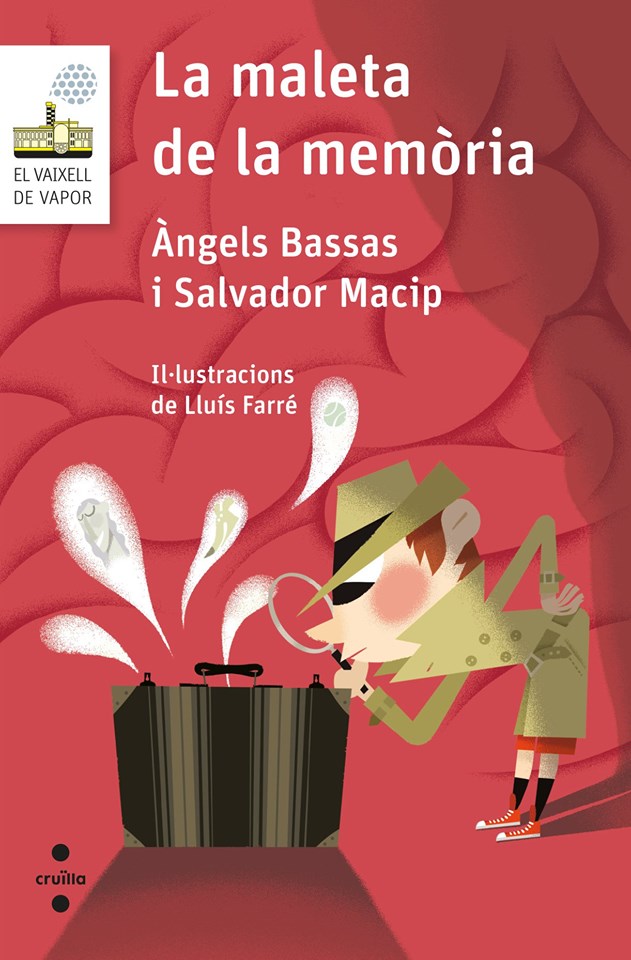 The Suitcase of Memories 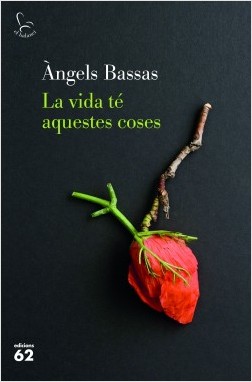 Life has these Things 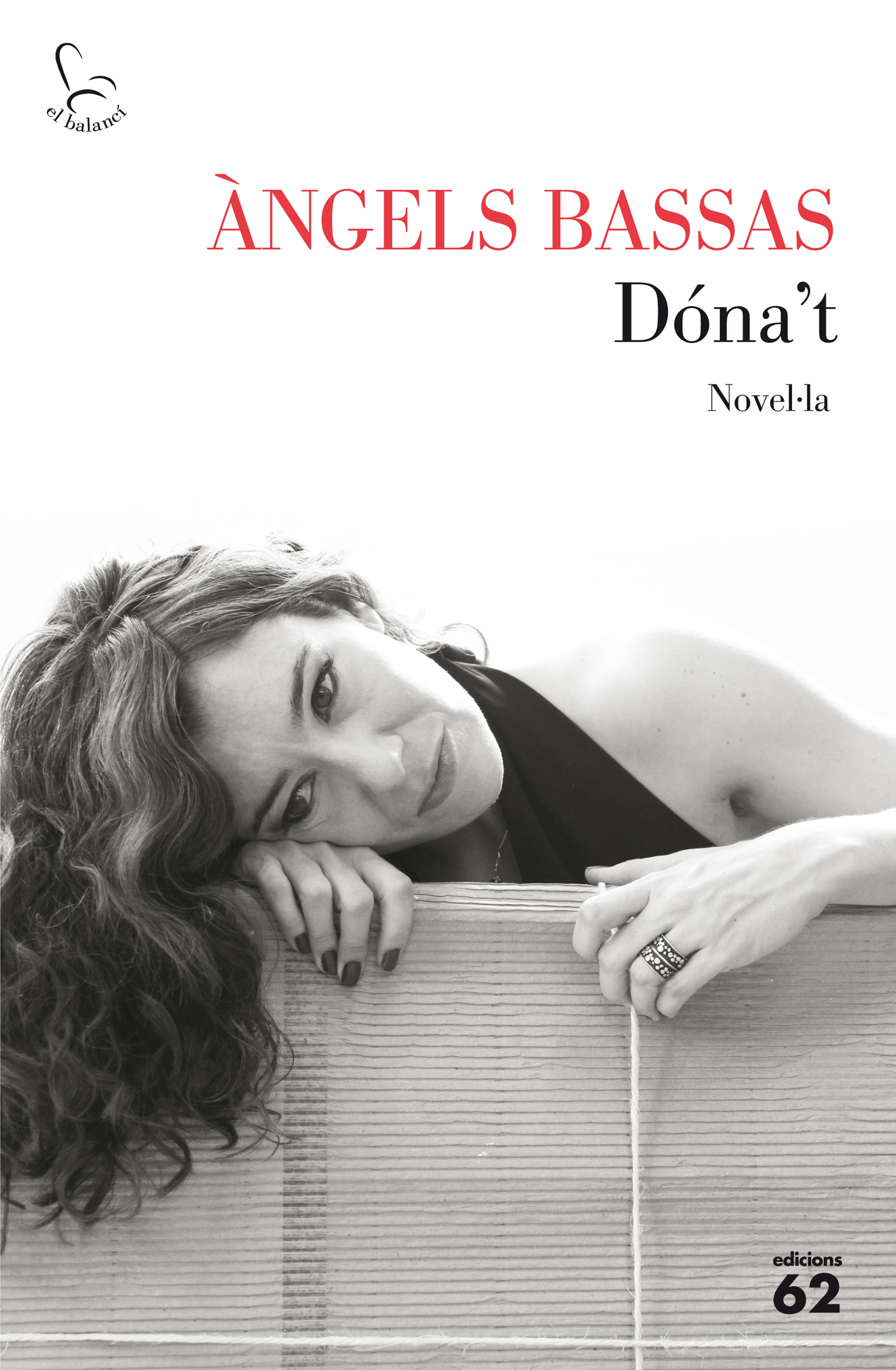