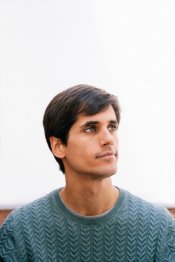 Alex Maruny (Barcelona, 1990) is an actor widely known for his roles in films and television series, including “The club of the misunderstood”, “Barcelona, winter’s night”, “Appointments” and “Drama”.

He also combines his work as an actor with directing, and audiovisual production. As well as this, he has published the book “How much are you asking?” Illustrated by the artist Lyona.

His passion is telling stories, and his own experiences have been the source of his literary debut. “Bruno Ucelay’s best worst days” , his first novel, is an ode to adolescence with its own particular style and large doses of humour and drama. 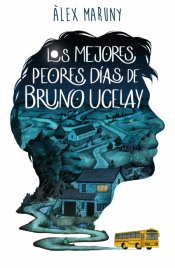