Yōko Ogawa (小川 洋子) was born in Okayama, Okayama Prefecture, graduated from Waseda University, and lives in Ashiya. Since 1988, she has published more than twenty works of fiction and nonfiction. Her novel The Professor and his Beloved Equation has been made into a movie. In 2006 she co-authored „An Introduction to the World’s Most Elegant Mathematics“ with Masahiko Fujiwara, a mathematician, as a dialogue on the extraordinary beauty of numbers.

Kenzaburō Ōe has said, ‘Yōko Ogawa is able to give expression to the most subtle workings of human psychology in prose that is gentle yet penetrating.‘ The subtlety in part lies in the fact that Ogawa’s characters often seem not to know why they are doing what they are doing. She works by accumulation of detail, a technique that is perhaps more successful in her shorter works; the slow pace of development in the longer works requires something of a deus ex machina to end them. The reader is presented with an acute description of what the protagonists, mostly but not always female, observe and feel and their somewhat alienated self-observations, some of which is a reflection of Japanese society and especially women’s roles within in it. The tone of her works varies, across the works and sometimes within the longer works, from the surreal, through the grotesque and the–sometimes grotesquely–humorous, to the psychologically ambiguous and even disturbing. 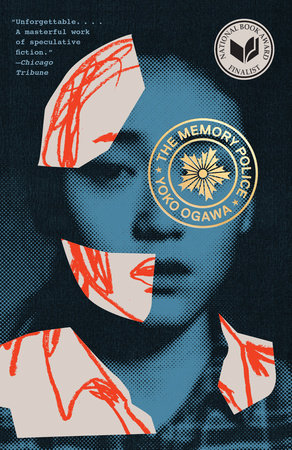 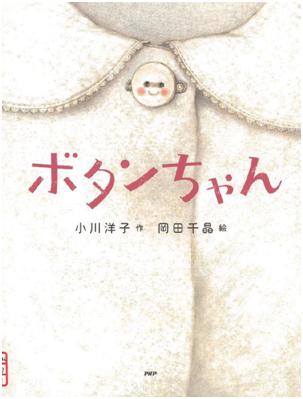