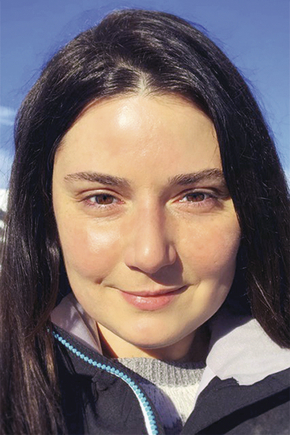 Vanessa Walder was born in Heidelberg in 1978, but spent her early years in Vienna, Austria, where she also studied for a Law degree.

She worked as a journalist until in 2001 the first 16 books of her series “sisters” were published at Loewe.

Since then Walder has written many children and YA books that have been translated into 25 languages.

She has left Vienna now and found a new home in Germany’s capital Berlin. 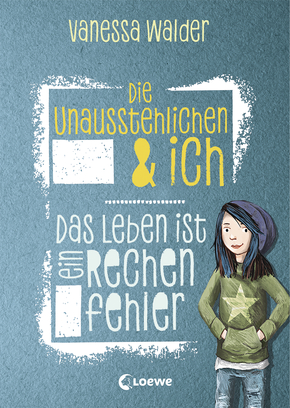