The illustrator and author Uli Oesterle was born in Karlsruhe in 1966. He studied Graphic Design at the Akademie für Gestaltung from Munich and since the earlies 90s he works as an illustrator, graphic designer and author of comics.

In 1995 he founded together with other collegues the collectivity Die Artiellerie.

His books have been translated into 6 languages. 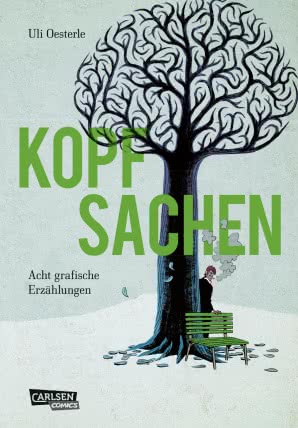