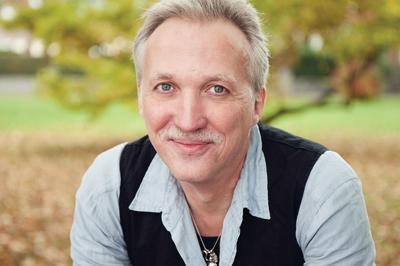 Udo Weigelt was born in Hamburg in 1960 and studied German literature and history. He has written about 50 children’s books for various publishing houses, several of which have been translated into 15 languages. Since 2015 his has been the name behind the stories in the Beiersdorf NIVEA nursery tales campaign.

Joëlle Tourlonias was born in 1985 and studied visual communication at the Bauhaus University in Weimar, with the focus on illustration and painting. She started freelancing in 2009 and at present draws, paints, lives and loves in Düsseldorf. Since 2015 she has been responsible for the illustrations of the Beiersdorf NIVEA nursery tales campaign. 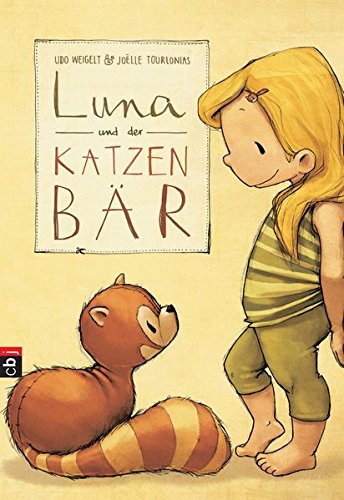