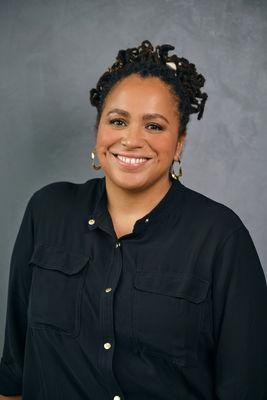 Tupoka Ogette was born in Leipzig in 1980, the daughter of a Tanzanian agriculture student and a German maths student. Since 2013, she has worked across the country as an anti-racism advisor and coach, and leads workshops and study programmes, gives talks, and advises teams and organisations. Her guide «Exit Racism. Rassismuskritisch denken lernen» (‘Exit Racism: How to Think Like an Anti-Racist’) was published in March 2017 and became a bestseller. She was named one of the 25 Most Influential Women of 2019 by Edition F, was one of the ten writers on Spiegel Online‘s list of female authors to read on theory and politics, and was voted ‘Idol of the Year’ at the 2021 About You social media awards. 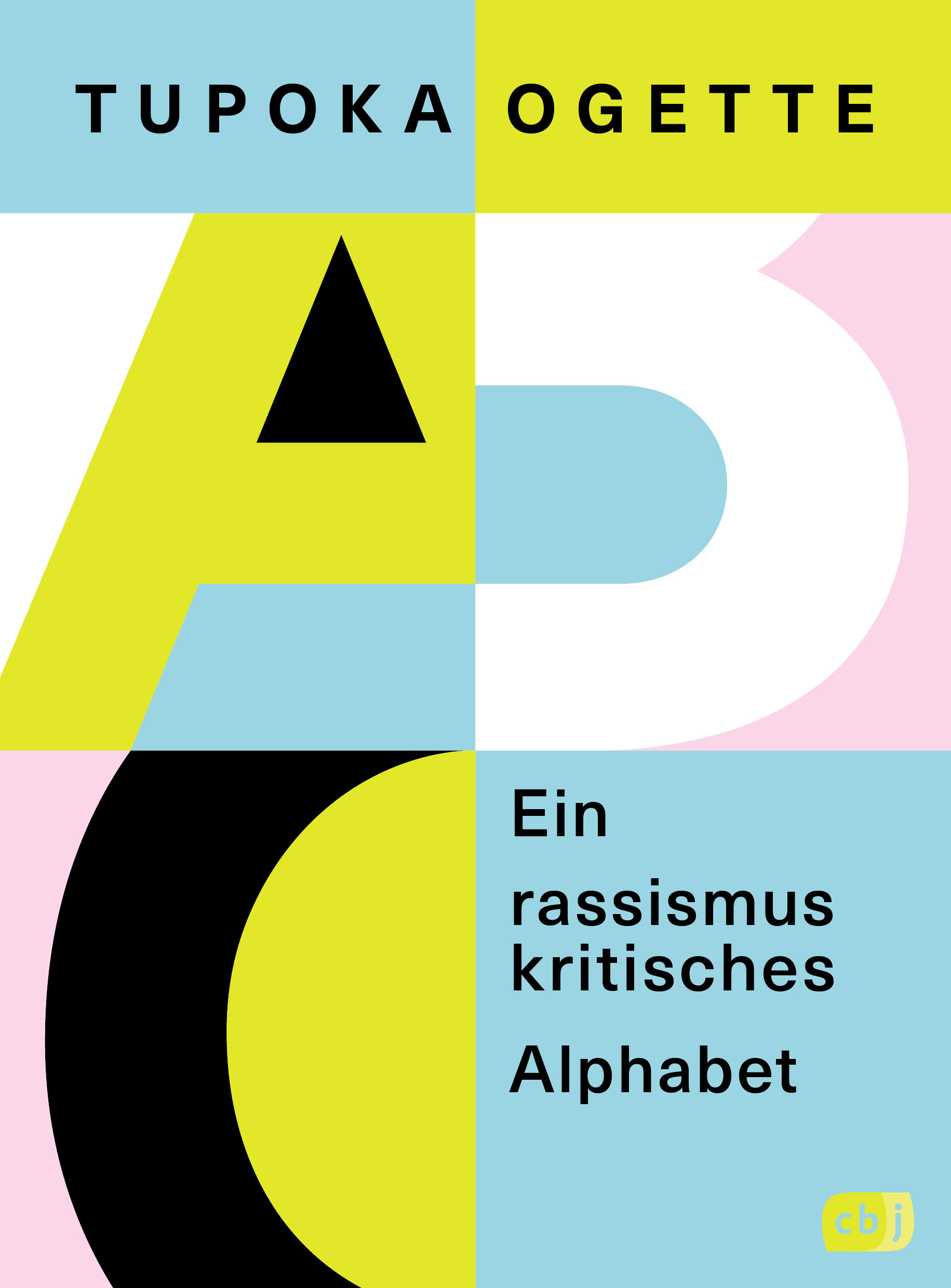