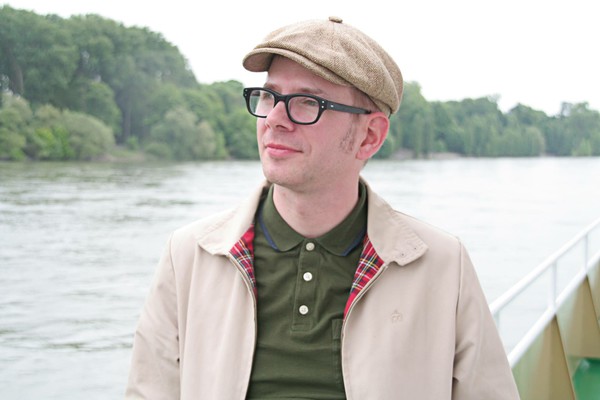 Tobi Dahmen (1971) studied Visual Comunication in Düsseldorf. Today he lives in Utrecht and works as a Comic writer and ilustrator for the press, publicity and webs.

In 2011 he received the Reddot Award for a Corporate Design.

The same year the webcomic Fahrradmod was awarded with the second place of the Sondermann Prize of the Frankfurt Bookfair. 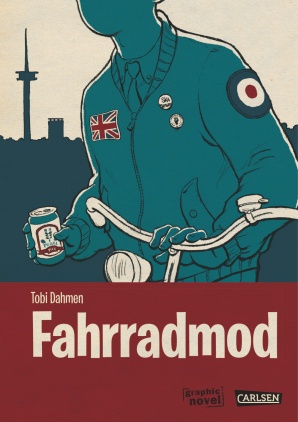