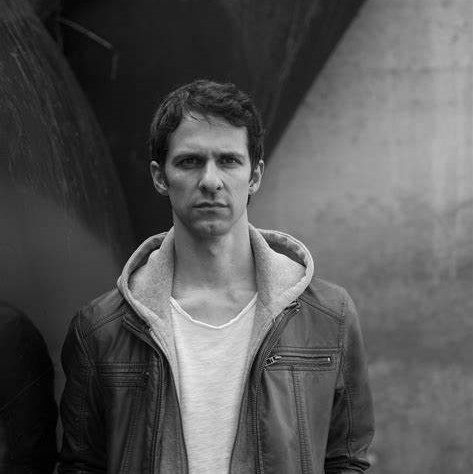 Thomas von Steinaecker, born in 1977 in Traunstein, holds a PhD in literature, is a writer and filmmaker. His debut novel Wallner beginnt zu fliegen was shortlisted for the German Book Prize in 2007, later novels were nominated for the Leipzig Book Fair Prize, among others. His film Richard Strauss und seine Heldinnen won the International Classical Music Award and an ECHO in 2015. With Barbara Yelin, he published the graphic novel Der Sommer ihres Lebens (Reprodukt) in 2017. Thomas von Steinaecker lives and works in Augsburg. He has been friends with Karlheinz Stockhausen for many years. 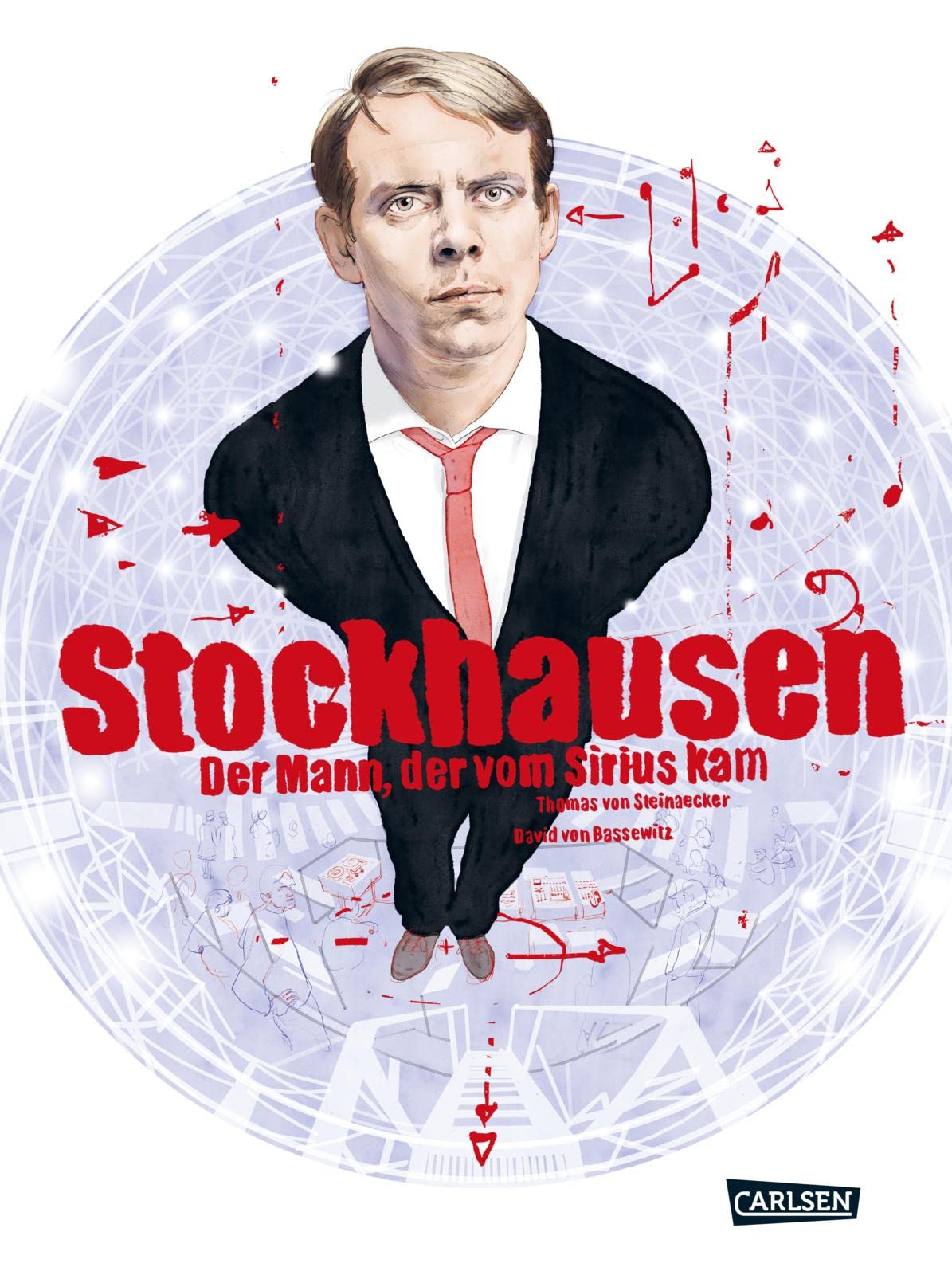