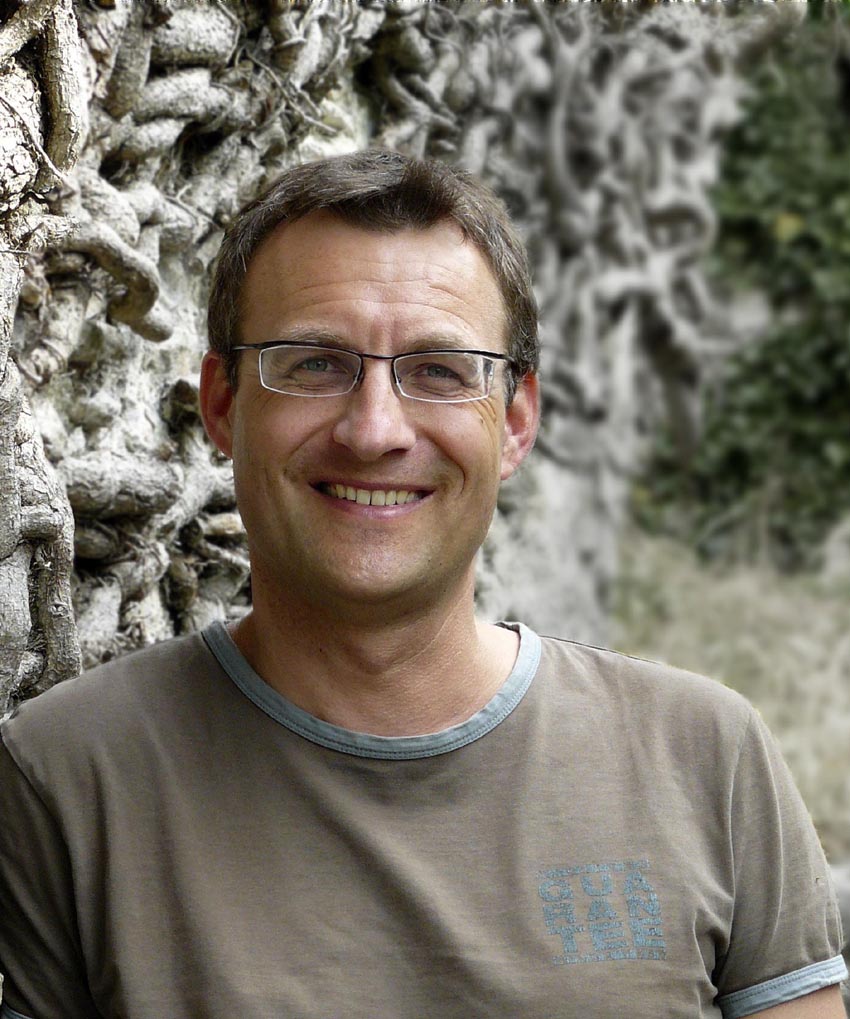 Thomas Thiemeyer, born in 1963, studied geology and geography before starting his freelance career as an author and illustrator. His scientific thrillers and teen book cycles that won numerous awards, sold over half a million copies and were translated into thirteen foreign languages, have established him as a renowned writer in the German entertaining literature genre. His stories are written in the tradition of classic adventure novels and often deal with the discovery of lost cultures and a threat by mysterious powers. He lives with his family in Stuttgart. 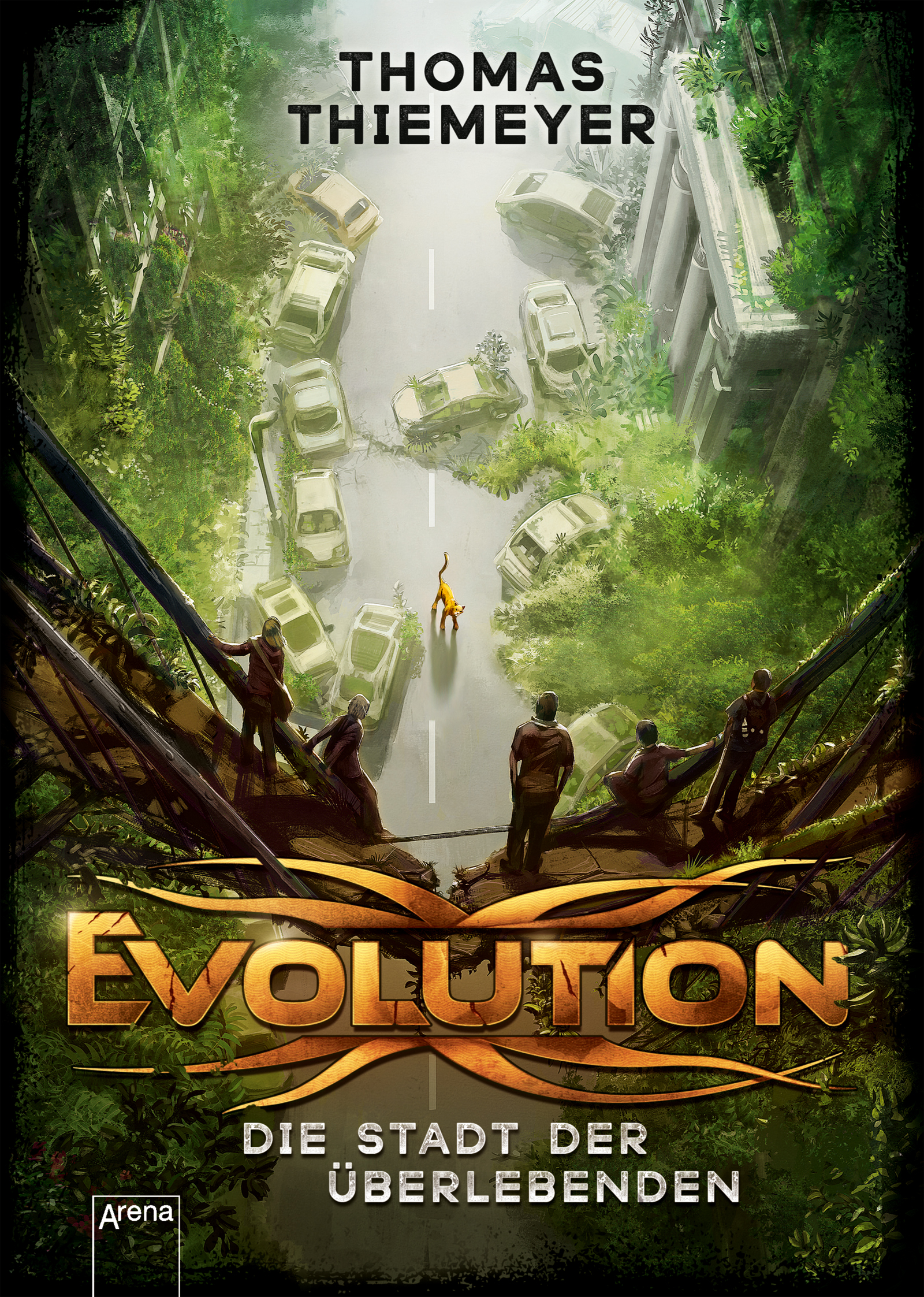