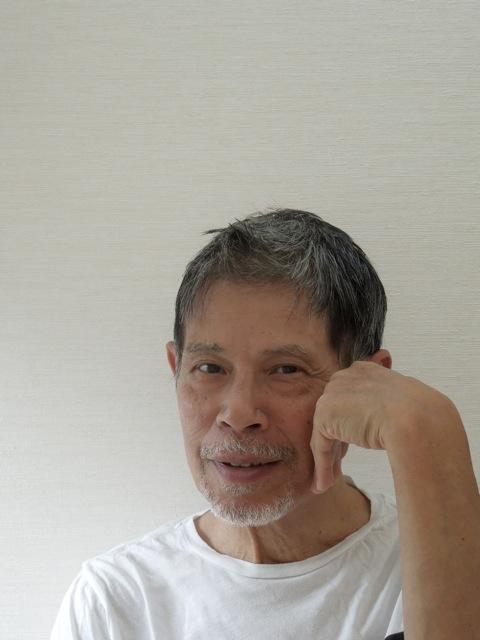 Taro Gomi is probably best known for the highly popular Doodle Books, although his creative genius actually extends much further: his work has been widely translated into several languages. The total number of his books in print in Japan exceeds four hundred, including children’s books, art books, essay collections, and more.

Gomi’s books appeal to both adults and children– since most of them consist mainly of pictures, they can be enjoyed by anyone. 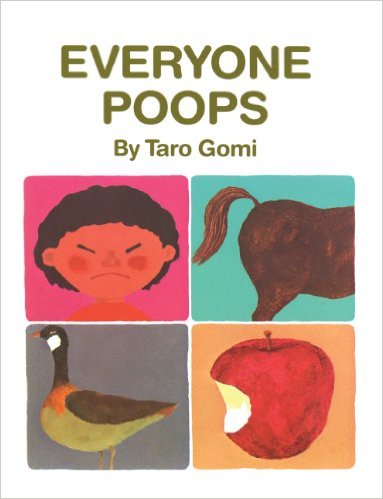