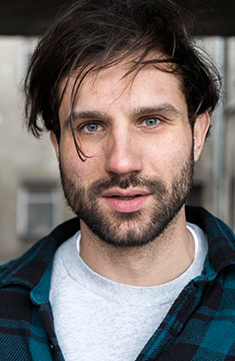 Takis Würger, born in 1985, reports from Afghanistan, Libya and Iraq for the news magazine Der
Spiegel, among others. He has won numerous prizes with his reports, including the German Reporter
Award and the CNN Journalist Award.

At the age of 28 he went to England to study the history of ideas at Cambridge.

In 2017 his debut novel Der Club was published, which was nominated for the aspekte literary prize and was awarded the lit. Cologne’s debut prize. 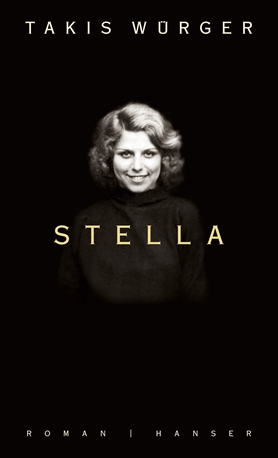