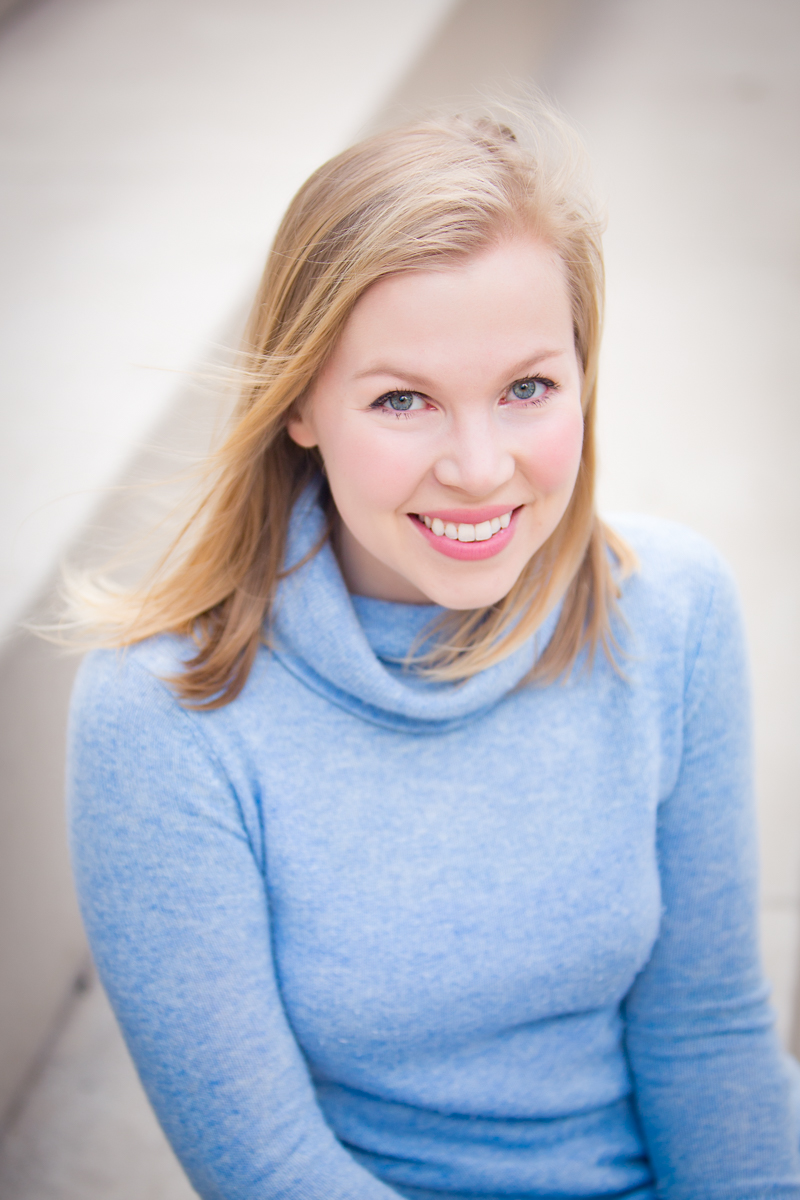 Stephanie Kate Strohm is the author of Pilgrims Don’t Wear Pink and the Confederates Don’t Wear Couture. She grew up on the Connecticut coast, where a steady diet of Little House on the Prairie turned her into a history nerd at an early age. She spent much of her childhood dressing up in bonnets. While attending Middlebury College in Vermont, she blossomed into a full-fledged Civil War buff and was voted Winter Carnival Queen. After graduating with a joint major in theater and history, she acted her way around the country, performing in more than 25 states, primarily in shows where she got to wear corsets.

Currently she lives in Chicago, where her closet is almost big enough to hold all of her shoes. When she’s not writing, she loves baking, shopping, cuddling her dog Lorelei, and dragging her boyfriend to chick flicks. 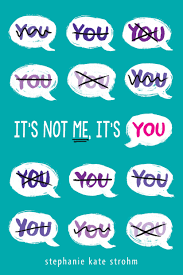