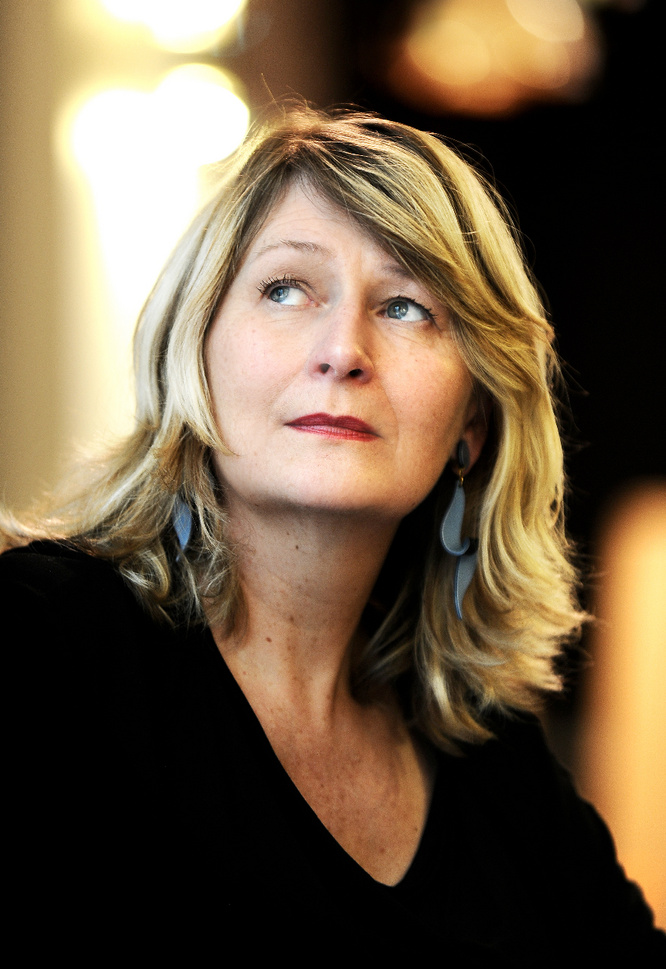 Steinunn Sigurðardóttir (Reykjavik, 1950), is a highly acclaimed Icelandic novelist and poet. She worked as a journalist and radio reporter, but quit her job in 1982 to focus on her writing. Steinunn Sigurðardóttir has contributed greatly to the international recognition of contemporary Icelandic literature, being one of the most frequently translated living Icelandic writers. She was a member of the jury of the IMPAC Dublin Literary Award and chair of the Icelandic Writers Association. Her works have been translated, among others, into Swedish, German, French, Danish and English.
In 1995 she received the Icelandic Award of Literature.

“Steinunn Sigurðardóttir is a master of irony.” ― Süddeutsche Zeitung

Place of the Heart