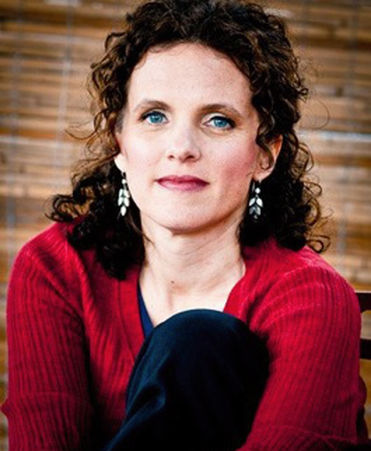 Sally Rippin was born in Darwin, Australia, but grew up mainly in South-East Asia.

She has over sixty books published, many of them award-winning, including two novels for young adults.

Her most recent work includes the highly acclaimed children’s novel Angel Creek and the popular Billie B Brown books, which became the highest selling series for 6-8 year olds in Australia within the first year of their release.

In 2015, Sally was Australia’s highest selling female author and her Billie B Brown books have sold more than 2.5 million copies since first published. 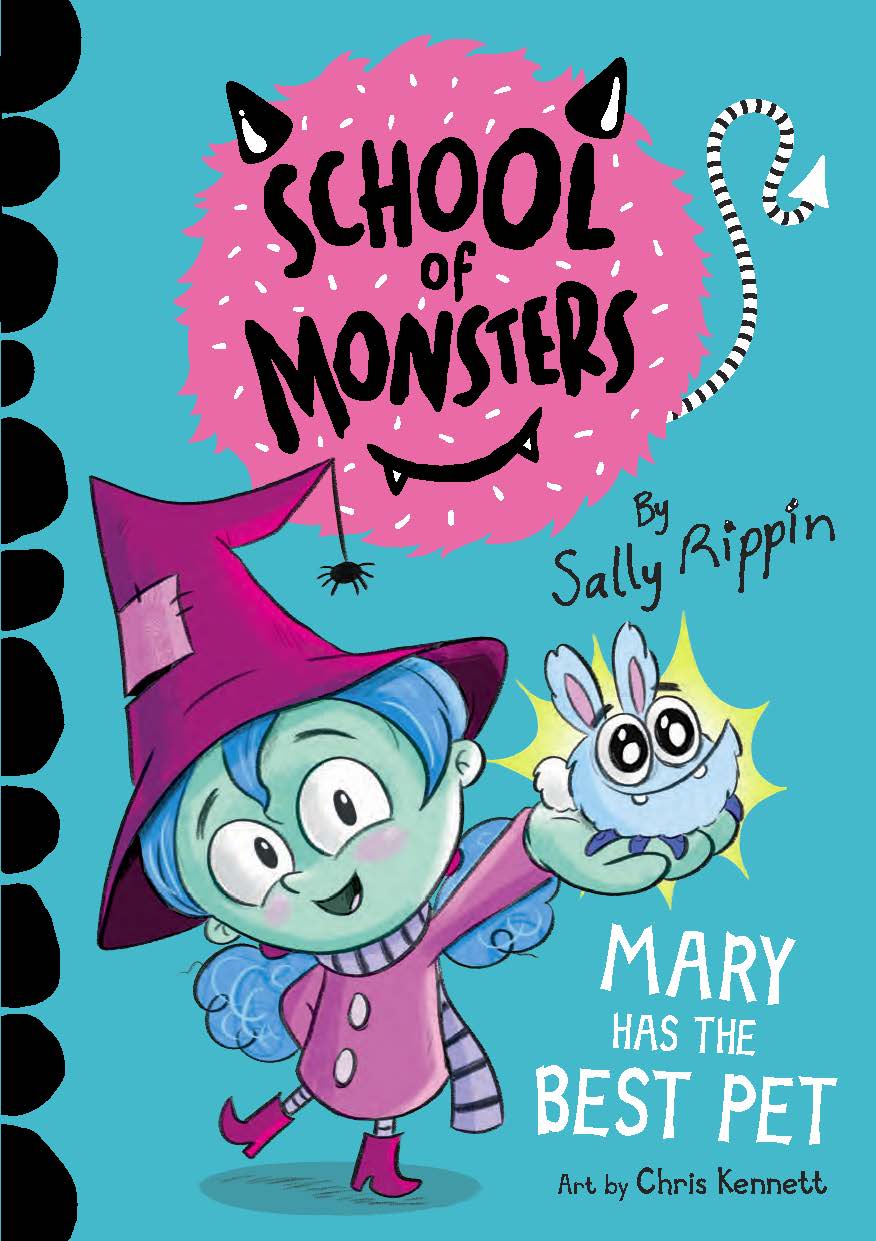 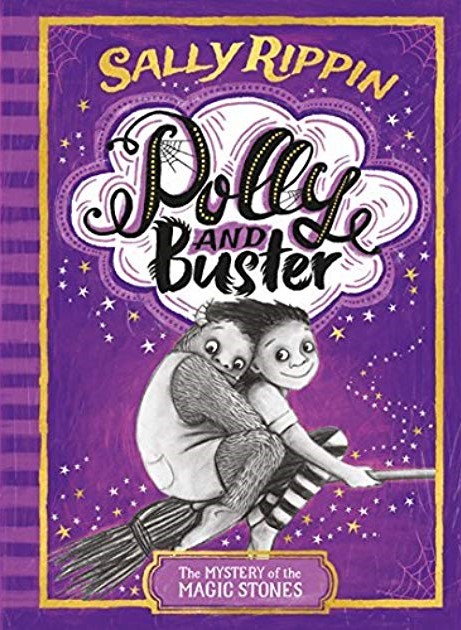 Polly and Buster #02 The Mistery of the Magic Stones 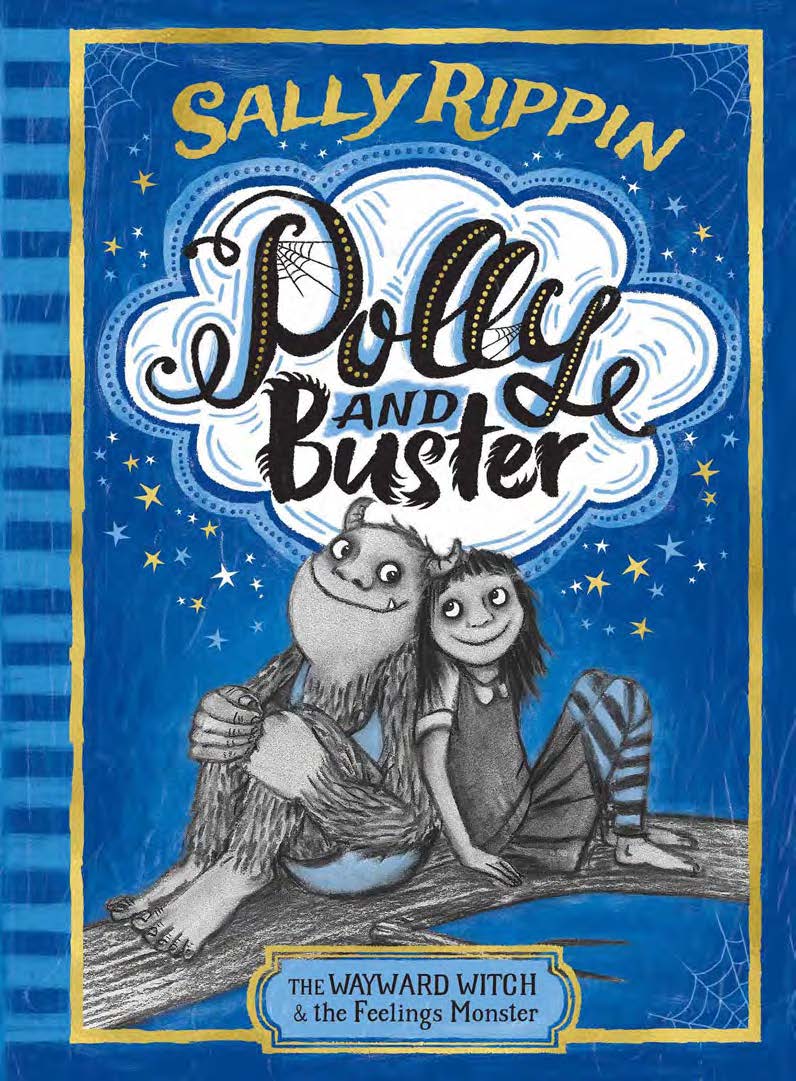 Polly and Buster #01 The Wayward Witch and the Feelings Monster 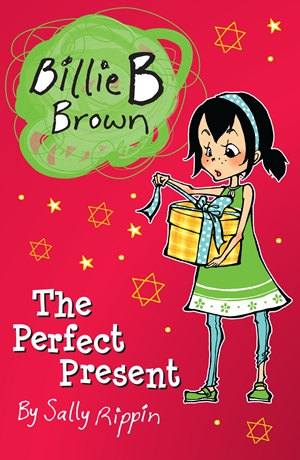