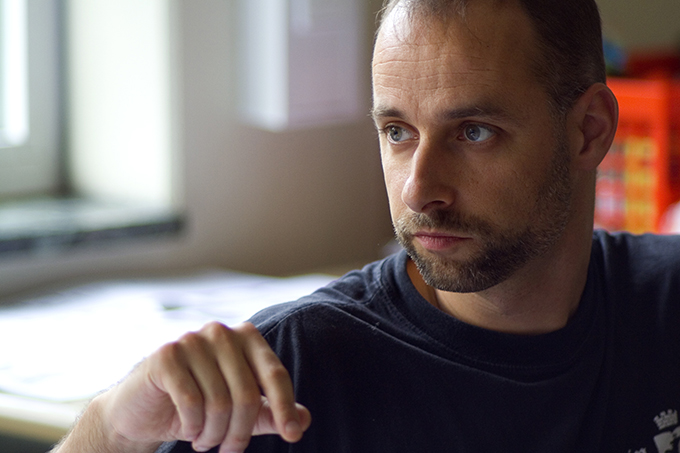 Reinhard Kleist was born in Cologne in 1970 and is one of the most recognized German Comic writers of our times.

He works as an illustrator for books, Cds, advertisement, magazines and animation.

In 2006 the book Cash – I see a darkness came out and has since then been translated into fourteen languages.

Reinhard Kleist has been awarded with several prizes for his comics, as the prestigious Max und Moritz-Prize for Lovecraft and for Cash – I see a darkness. Also for the latter he received the PENG!-Prize and the Sondermann Prize, and was nominated for the Eisner-Award and the Harvey-Award.

For his title The Boxer he won the German Bookprize for Juvenile Literature in the category non-fiction. 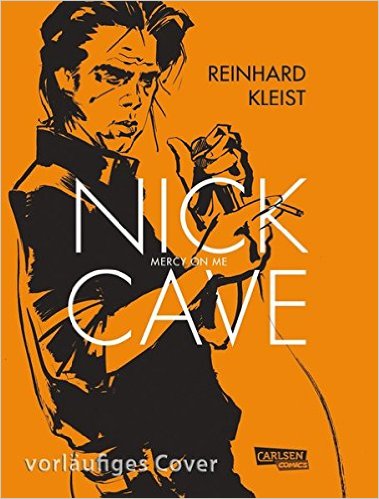 Nick Cave – Mercy on Me 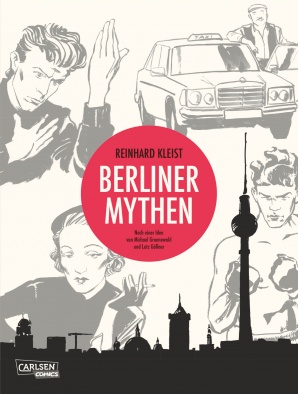