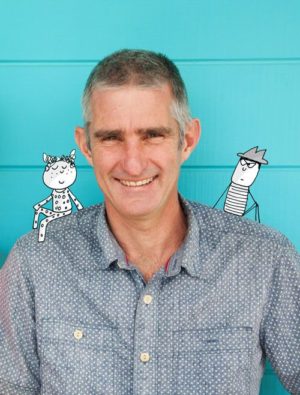 Ralph Lazar was born in Johannesburg, South Africa in 1967 and studied law and economics at the University of Cape Town and the London School of Economics.
After a few years of working in finance, Ralph moved with his wife-to-be Lisa Swerling to Ile au Cerf in the Seychelles (population of 52) for a year, where they started an illustration licensing business Last Lemon. Originally based in London and now Marin, CA, they have sold more than a million books with publishers including Chronicle Books and Andrews McMeel in the US and Harper Collins and Dorling Kindersely in the UK.
Ralph and Lisa’s creations include the popular illustrated project Happiness is…, which has been translated into over 20 languages and has over 3 million followers online. They also wrote & illustrated the New York Times Bestseller. 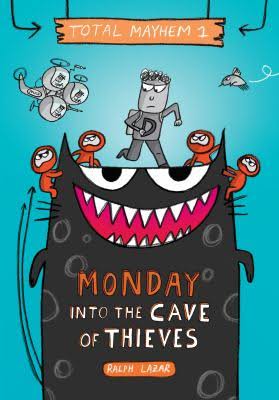