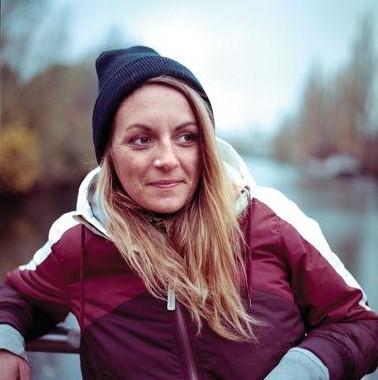 Pia Klemp, born in 1983, is an author of works of social criticism, a sea captain and a passionate rolling stone. For the past ten years, she has dedicated her life to activism, both on the high seas and on land, fighting for animal and human rights as a member of marine conservation organisations and as captain of civilian rescue ships. She was recently part of a feminist collective which (with financial support from Banksy) refitted the ship Louise Michel to patrol rescue zones in the Mediterranean. Klemp has won the 2019 Clara Zetkin Women’s Prize, the 2019 Paul Grüninger Award and the 2020 Amnesty International Germany Human Rights Award. 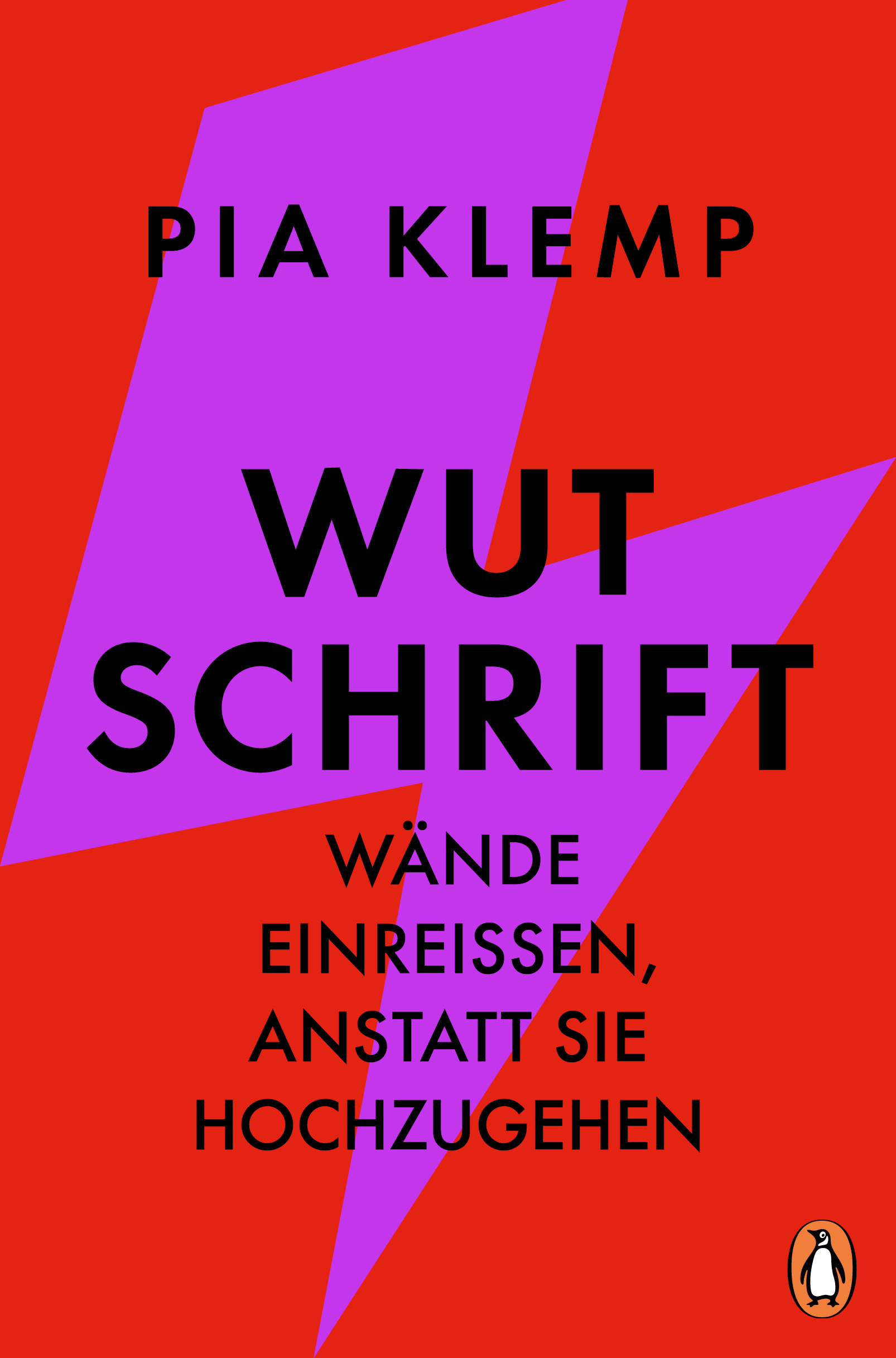