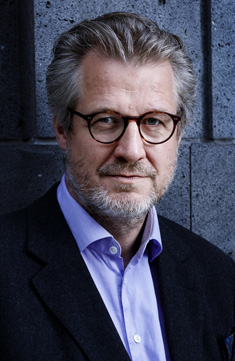 Philipp Blom (Hamburg, 1970) is a historian and author of several novels, journalism, politics, and philosophy. He also works a radio presenter, documentary film maker and as a public lecturer.

After studying history, philosophy and Jewish studies in Vienna and Oxford, he gained a D.Phil. on nationalism,

From 1997 to 2001 Blom and his wife, the writer Veronica Buckley, lived in London, where Philipp initially worked as an editor in a publishing house and as a foreign correspondent for German, Swiss and British newspapers and magazines (Guardian, Independent, the TLS, Frankfurter Allgemeine Zeitung, Süddeutsche Zeitung, Neue Züricher Zeitung) and for radio stations (BBC, ORF, Deutschlandfunk). 2001 the couple moved to Paris to concentrate on their books. Since 2007 they live in Vienna.

Philipp Blom’s book combine historical research, philosophical enquiry and an essayistic, literary approach. Among his best-selling works are The Vertigo Years and Fracture, dealing with the cultural history of the early twentieth century, A Wicked Company, about the radical Enlightenment, Nature’s Mutiny an investigation into history and climate change in the seventeenth century and, more recently, What is at Stake, dealing with climate change, digitization, and democracy. 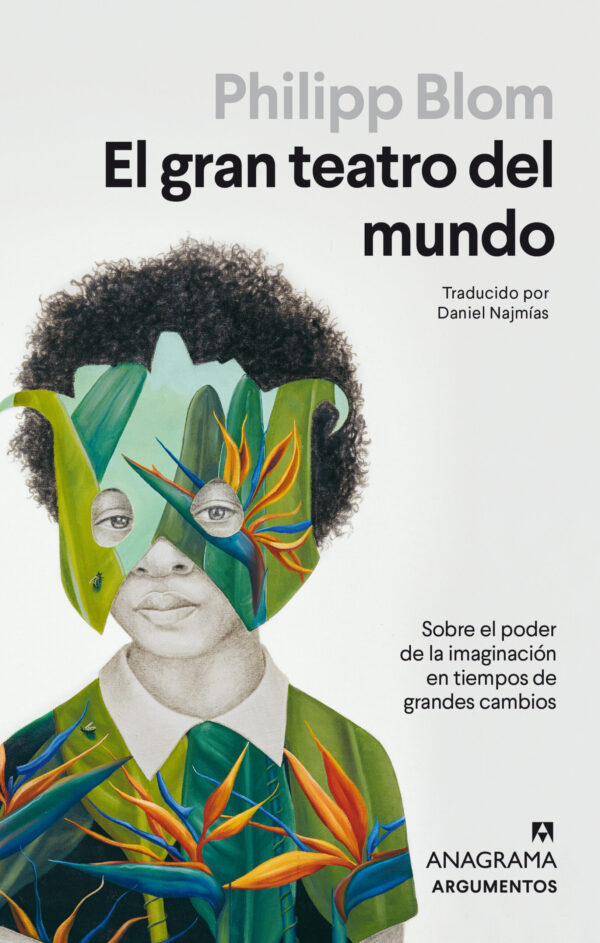